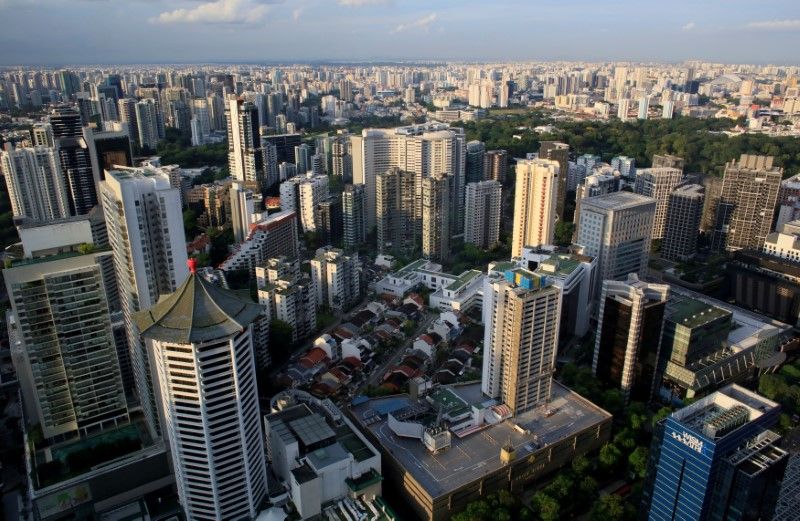 Singapore experienced the warmest year on record that was not influenced by an El Niño event in 2017, with the mean annual temperature hitting 27.7°C.

The temperature last year was the joint 12th warmest year on record since Singapore temperature records began in 1929, said the National Environment Agency (NEA) in a media release. The level was also closer to the 1981-2010 long-term average, the NEA added.

During El Niño, an area of the Pacific Ocean is warmer than usual, leading to drier and warmer conditions, especially during the June to October period over Southeast Asia. While 2017 was not an El Niño year, NEA said some very warm days were experienced in certain months. October was particularly warm, with temperatures soaring to above 35°C on some days.