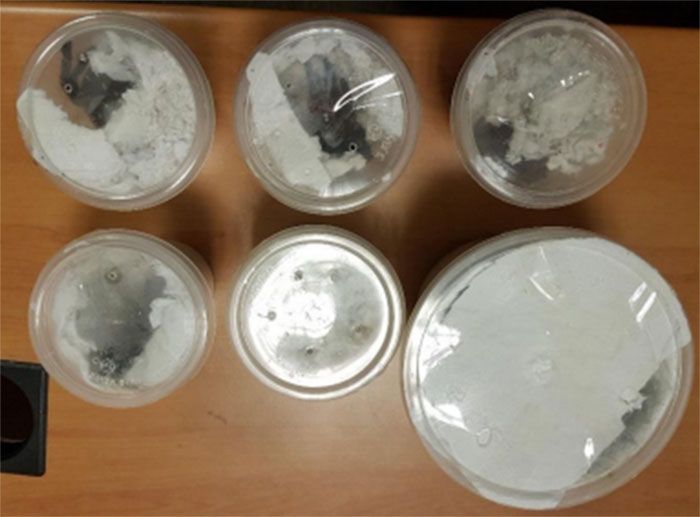 It is the stuff of nightmares for people who suffer from arachnophobia but for one Immigration & Checkpoints Authority (ICA) officer, finding unusual contraband like six live tarantulas while on duty was par for the course.

The officer found the tarantulas kept in containers that were on the rear passenger seat of a car while conducting a check at Tuas checkpoint, ICA and the Agri-Food & Veterinary Authority (AVA) said in a joint statement on Thursday (11 January 2018). The car was driven by a 33-year-old Singaporean man.

After the case was referred to AVA for investigation, the authority conducted checks at the man’s residence and seized 92 more tarantulas.