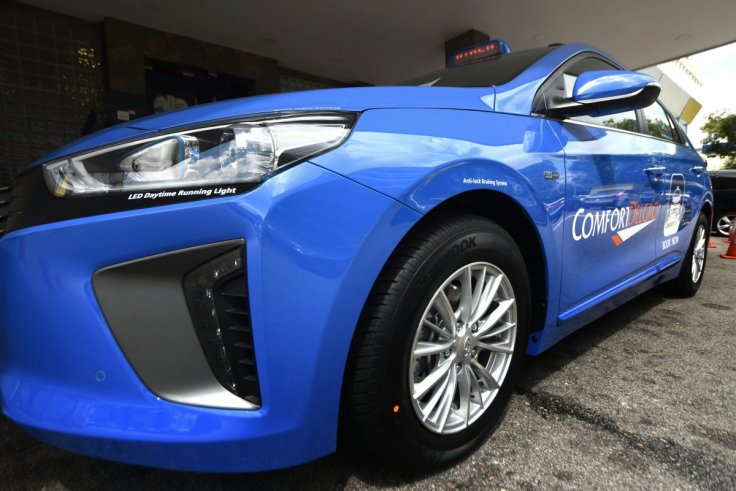 Dynamic pricing, also known as surge pricing, means that fares for ComfortDelGro and CityCab taxis could be lower than the metered rates during the off-peak hours, but prices would increase during periods of high demand.

According to a newspaper notice on Thursday, ComfortDelGro said its taxis will be available via UberFlash, a new option in the Uber application after the two firms announced a partnership last month.