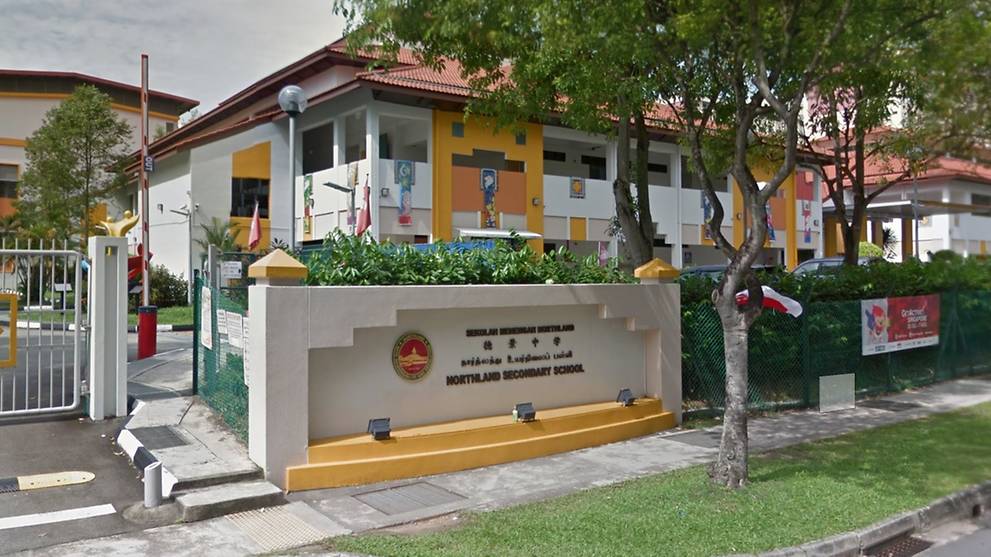 SINGAPORE: Fourteen students of Northland Secondary School in Yishun were taken to hospital on Thursday (Jan 11) after suffering from vomiting and stomach pains.

The Singapore Civil Defence Force said it received a call for assistance at about 10.20pm, adding that the students were taken to KK Women's and Children's Hospital and National University Hospital.

Responding to queries from Channel NewsAsia on Friday, school principal Mdm Tan Siew Woon said that most of the students were diagnosed with stomach infection.

Eight of them were discharged by Thursday evening, while the rest were admitted for observation.

"As a precautionary measure, the school has closed the canteen for inspection and thorough cleaning today," said Mdm Tan, adding that the affected classrooms and toilets have also been cleaned and disinfected.

"All students are recovering well and there have been no new cases reported in the school," said the principal.