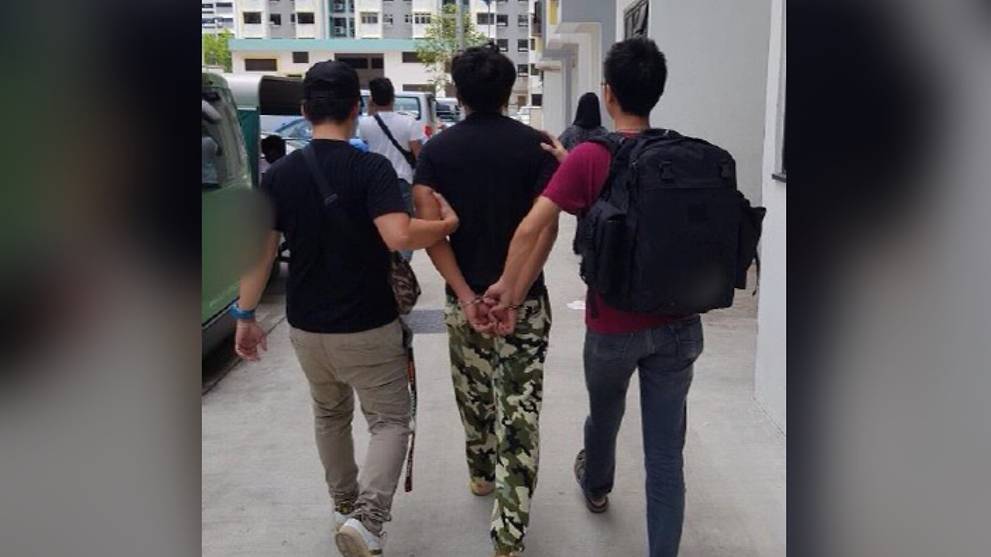 SINGAPORE: More than 90 people were arrested in an islandwide drug raid - the first to be conducted this year - the Central Narcotics Bureau (CNB) said in a news release on Friday (Jan 12).

A total of 173 ecstasy tablets, 42g of Ice as well as small amounts of heroin and cannabis were seized in the four-day operation conducted earlier this week.

One of the suspects arrested was a 39-year-old Singaporean man who is suspected of being a drug trafficker, CNB said. Officers recovered about 20g of Ice and an improvised drug-smoking apparatus.

Investigations into the drug activities of those arrested are ongoing.

These drug gang leaders & traffickers must be fed overdose with the drugs they pushed, 1-2 wks video recording of their sufferings before hanging them. Show the documented videos to potential drug traffickers.