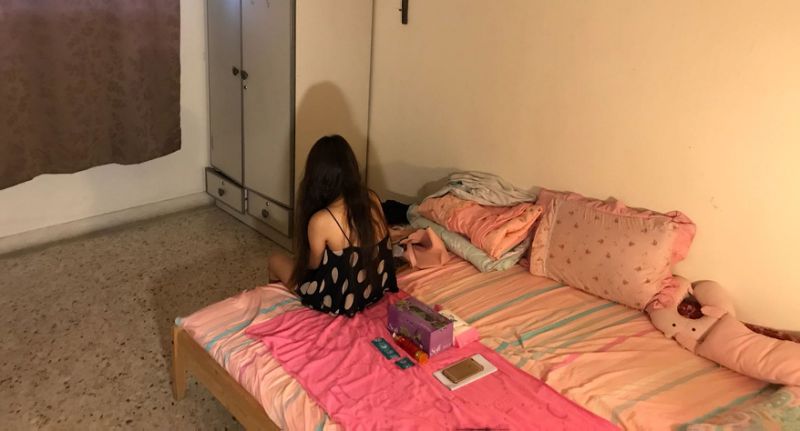 More than 90 people were arrested in a 10-day police clampdown on prostitution in the HDB heartland and other areas.

On the final day of the raids on Friday (12 January), the Singapore Police Force allowed the media to enter a three-room HDB flat in Ang Ko Kio Ave 8, which was allegedly being used for vice activities.

I bet not sudden. The tip off could have been given long time but may have accumulated over years. I made report also no action. Speak fm experience 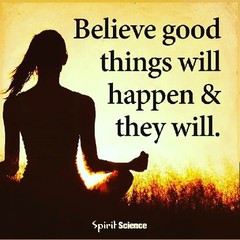 The old saying, you can arrest them but you can never stop them totally. There's demand, there's supply. The money to be made is too huge to resist, see even the more educated tried to go in between.legal greys to start online, find sugar daddies n mummies via apps!! Ya right we all believe its just chatting n no sex for few hundreds/thousands! who are we kidding seriously?