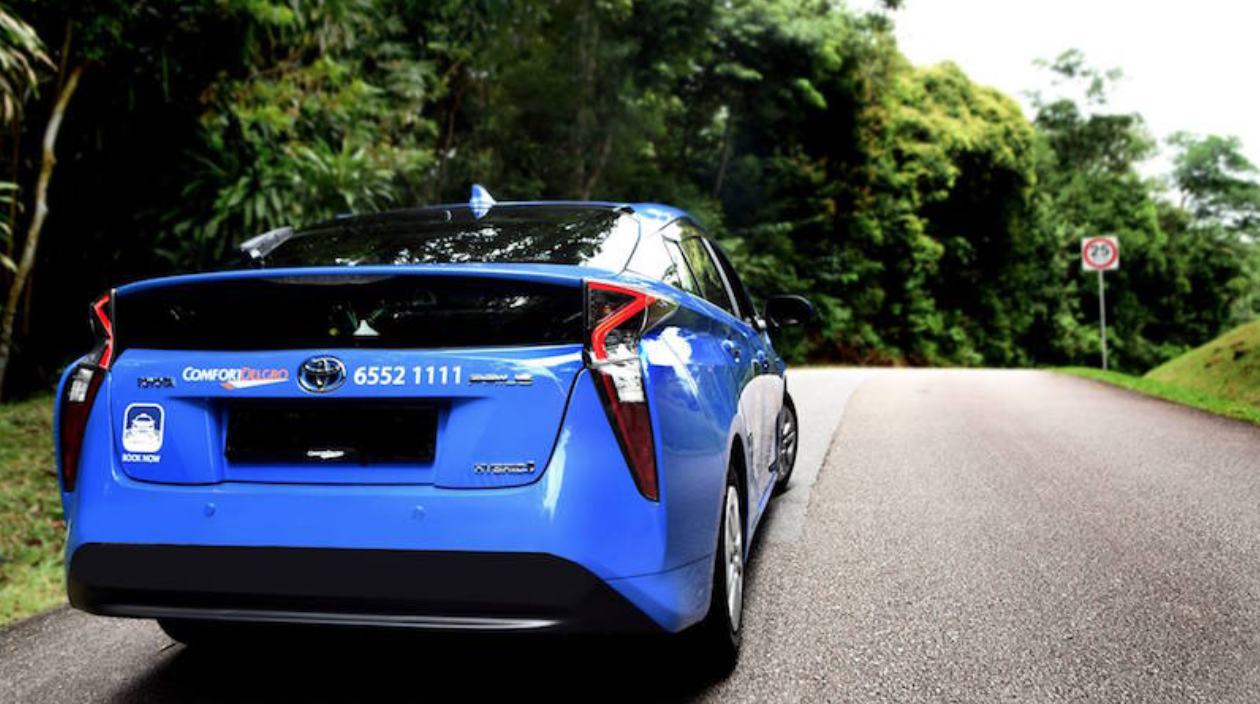 Starting from next Friday (Jan 19), you can book ComfortDelGro taxis on your Uber app via a new function called UberFlash, which will offer both cabs and private-hire cars to users who request a ride. Bookings will be subject to the dreaded dynamic pricing system, which means fares could surge to sky-high prices when demand is high — and, conversely, drop during off-peak hours to rates that are hopefully lower than regular metered ones.

This collaboration between the country’s largest taxi operator and the ride-sharing company comes after an alliance was announced between the two last month.

But keep in mind that UberFlash fares will fluctuate according to demand, so beware the high prices when MRT trains suffer yet another breakdown. And just like other Uber services, UberFlash will charge passengers late and cancellation fees — 20 cents per minute for riders who make drivers wait longer than three minutes at the pick-up point, and $6 for customers who cancel their bookings after five minutes.

Nevertheless, for those who prefer to hail their cabs the traditional way, ComfortDelGro taxis will still roam the streets in search of riders. (Alternatively, there’s also the company’s booking hotline and app — not that anyone really uses either.)

According to TODAY, ComfortDelGro spokesperson Tammy Tan said the company was “excited about [its] partnership with Uber to improve the overall transportation landscape, giving Singapore more choices to move around at the tap of a button”. An Uber spokesperson echoed the same statement to The Straits Times.

Once ComfortDelGro officially joins forces with Uber, the entire fleet of 23,000 taxis in Singapore will offer a dynamic fare pricing option.

More information about the collaboration will be revealed next week.