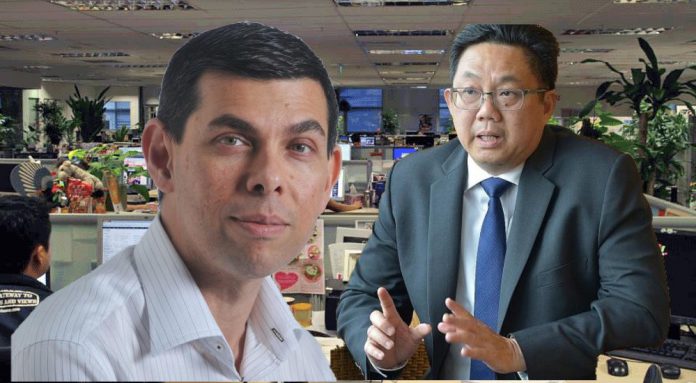 Singapore mainstream media say they want to inform and engage. Fundamental to this would be that they have to be seen as credible. SPH’s mission statement is: “To engage, entertain and enrich audiences by harnessing the power of creativity.” Mediacorp’s is: “To inform, educate and entertain.”

Of course, they would not carry uncorroborated or, some would say, “uncleared (unapproved)” stories. Fine. Obviously then the proposed new laws on fake news and falsehoods would be targeted at sources other than the MSM. Local and from abroad.

Such a futile exercise. It would benefit everyone more if efforts are made to improve the mainstream media instead.