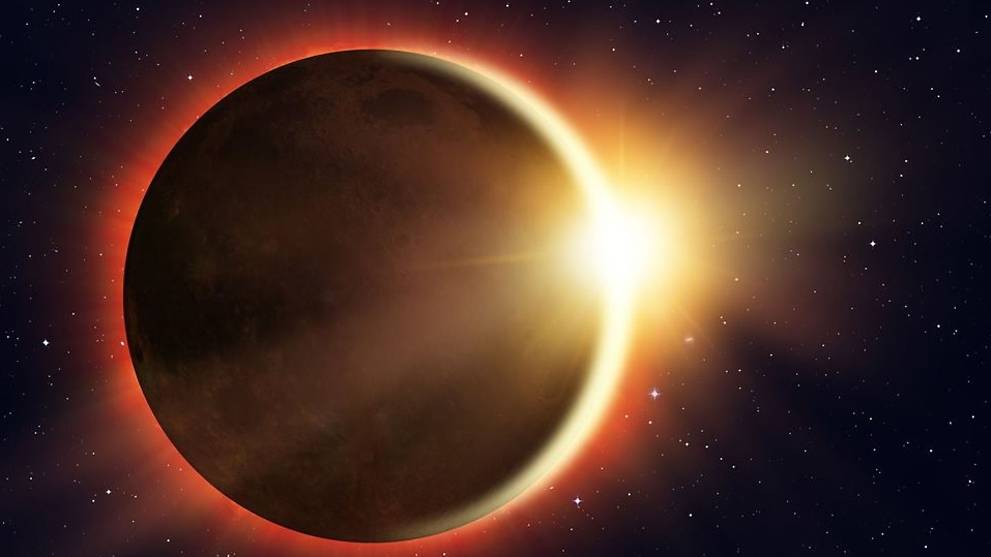 A once-in-a-blue moon occurrence on Jan 31

SINGAPORE: Come Jan 31, moon watchers will get to witness a three-in-one moon - a "rare occurrence" which last happened 152 years ago in 1866.

According to Science Centre Singapore, the phenomenon is a supermoon, lunar eclipse and blue moon all at once and is described as a "super blue total lunar eclipse".

The moon on Jan 31 will be a supermoon, the centre said, which is a phenomenon that occurs when the full moon coincides with it being the closest to Earth.

It will also be the year's first lunar eclipse, which occurs when a full moon enters the Earth's shadow.

Finally, it is deemed a blue moon because it will be the second full moon of the month. "Most of the time, there is only one full moon in each calendar month," the centre said, adding that the blue moon gets its name from its rare occurrence (once in every two years and eight months) and will not actually be blue.

Instead, it will likely be "red or coppery" - characteristic of a total eclipse.

The centre said the moon can be seen in Singapore on the evening of Jan 31, starting with a partial eclipse at 7.48pm. A full eclipse is expected to show at 8.51pm, ending at 10.08pm. The partial eclipse will end at 11.11pm.

Special equipment is not needed, but viewing through binoculars or a telescope will "enhance the experience", it added.

The Science Centre, which is holding a special viewing session at 7.30pm complete with a Digital Planetarium show, said enthusiasts can try taking a picture of their shadow during the solstice and equinox to compare the shadow lengths.

The past year has been a treat for moon watchers. The harvest moon or the first full moon after the autumnal equinox was exceptionally bright last October, sparking a stream of ethereal-looking photos from San Diego to Singapore.

The supermoon in November was predicted to be the biggest in the 21st century, while the last full moon of the year - also a supermoon - drew much social media attention. 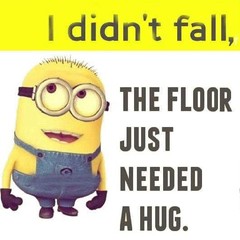