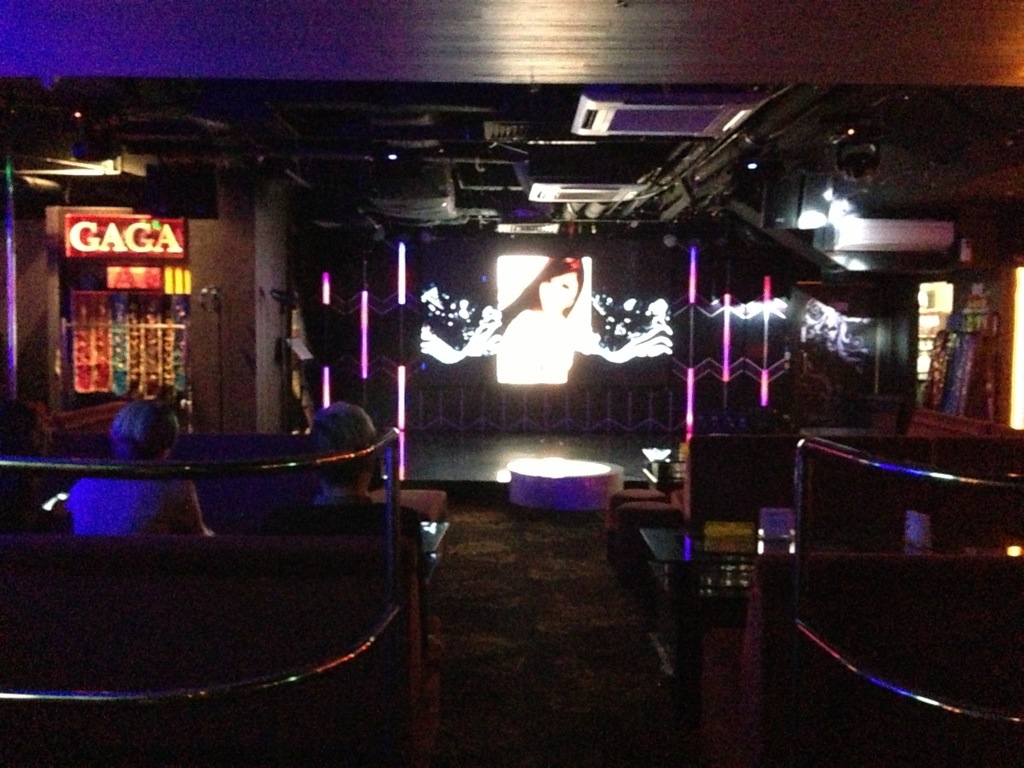 Drunk clubber jailed and caned after punching man in case of mistaken identity!

In a drunken haze, a man has assaulted a fellow clubber after mistaking him as another person back in 2015. Last Friday, his sentence was meted out - 27 months’ jail, three strokes of the cane and a $2,800 fine.

His injuries including swelling, double vision and multiple fractures. Two operations were necessary for a blowout fracture of his left eye.

The hospital bills ran up to more than $10,000 after he was hospitalised for a month.

The unemployed Chong was charged with causing grievous hurt to Kang, drink driving, criminal intimidation and disorderly behaviour on Nov 1.

In addition to his sentence, he was banned from driving for 12 months.

Kang had been attacked by Chong unprovoked on 8 April 2015 after meeting his female friend at the club. A bouncer had tried to restrain the drunk 34-year-old, but he continued his attack until he was led out.

Police later found out that Chong was intoxicated and thought Kang was another man he’d seen that evening.

The other charges he was sentenced occurred from May 2016 to August last year. His actions include driving over the limit at a carpark, verbally abusing and threatening another person, and causing a public nuisance while drunk.

His sentence has been deferred to 28 Feb so he can celebrate Chinese New Year, says his lawyer S. S. Dhillon.

OUR prison alreAdy over crowded..bad living conditions. Time to built another prison with state of the art facilities to.accommodate corrupted ministers.