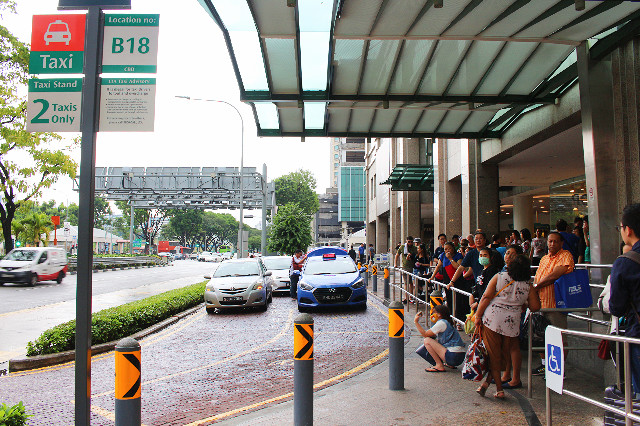 A dispute over a taxi amongst eight people turned ugly at Bugis Cube on Saturday morning (13 Jan), with a woman injured in her right thigh.

A group of four women had left the building and headed to the taxi stand. They were unaware that another group of two men and two women was also waiting for the cab.

When the first four women tried to board a taxi, a man from the second group confronted one of them and turned violent, pulling her hair.

The eight began to fight, until a security guard from across the road alerted the police at 1.03am. An ambulance was dispatched for the injured woman, but she declined.

The second group of four were reported to have left the scene before the police arrived. Investigations are currently ongoing.