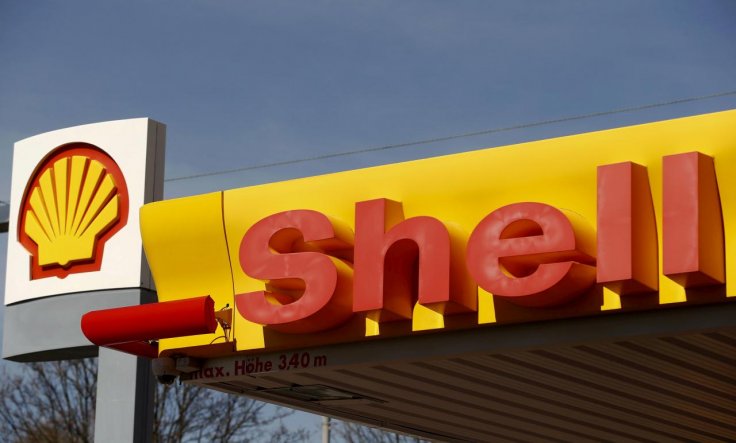 A Singapore court charged three more men in relation to their involvement in a large-scale oil theft at Shell's biggest refinery, Pulau Bukom.

Of the three men arrested, two were Singapore nationals - Alan Tan Cheng Chuan, 45, and Ng Hock Teck, 54. They were charged with one count of abetting the commission of an offence of criminal breach of trust as servant each.

The third man was a 45-year-old Vietnamese national – Doan Xuan Than. Than was charged with one count of dishonestly receiving stolen property.

All three will next appear in court on January 18. 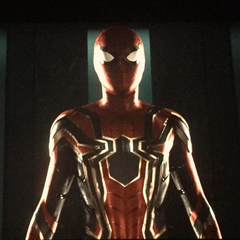