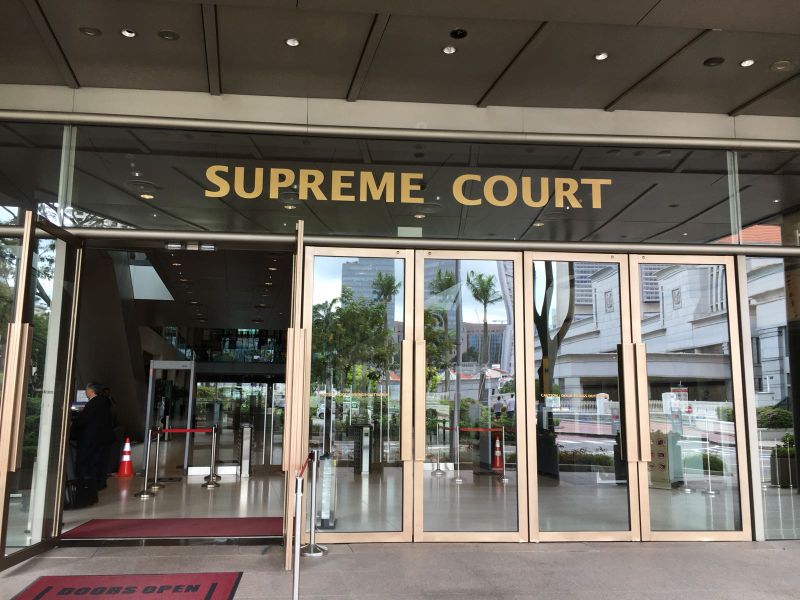 A botched housebreaking attempt at a temple resulted in the would-be burglar bludgeoning another man to death.

At the High Court on Monday (15 January), 49-year-old Loh Suan Lit pleaded guilty to one charge of culpable homicide not amounting to murder and one charge of housebreaking. He was sentenced to a total of 14 years’ jail and six strokes of the cane.

An additional charge of housebreaking was taken into consideration for Loh’s sentencing.