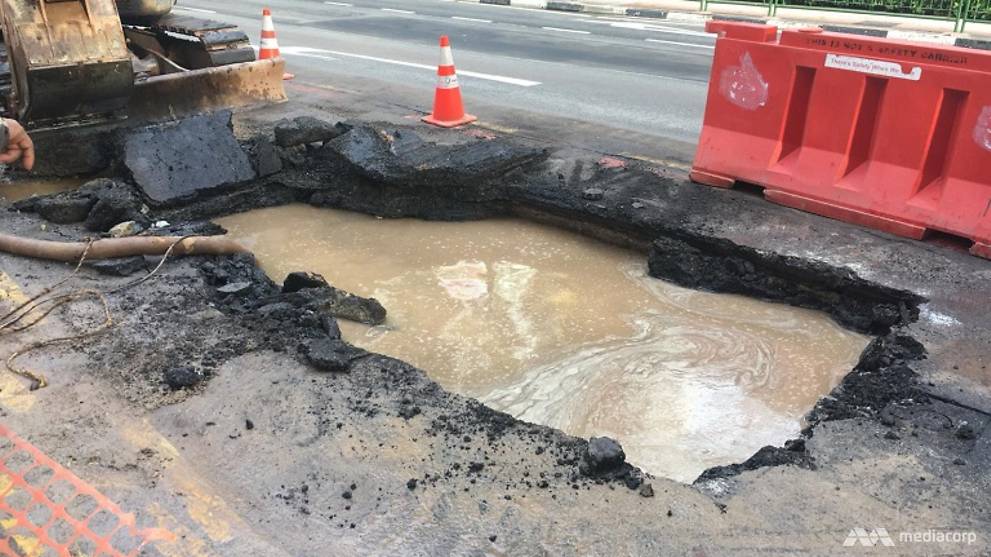 The agency added that it sent out a service crew to a location near TripleOne at Somerset Road near an open carpark after receiving a report of a pipe leak at about 12.40am.

In an update on Facebook at 7.59am, PUB said that repair work on the pipe leak was still ongoing, and that one out of four lanes was temporarily closed to traffic.

In an earlier Facebook post at 6.41am, the agency said three out of the four lanes along the road were closed to facilitate repairs.