3 women arrested for being naked in public, 5 for drug offences

Five of the women arrested in a joint enforcement operation were suspected of drug-related offences. (Photo: Singapore Police Force)

SINGAPORE: Eight women have been arrested in a late-night raid of public entertainment outlets, said the police in a news release on Monday (Jan 15).

The joint operation with the Central Narcotics Bureau took place last Thursday. It started at 11pm and went on for six hours.

Three of the women were arrested for appearing nude in a public. Among them, two were also suspected of flouting employment and immigration laws.

The other five women were arrested for suspected drug-related offences. Channel NewsAsia understands that the women were all arrested at Cuppage Plaza.

Investigations against the suspects are ongoing, said the police. 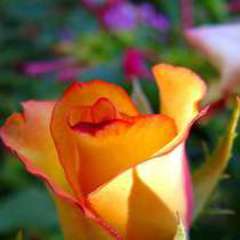