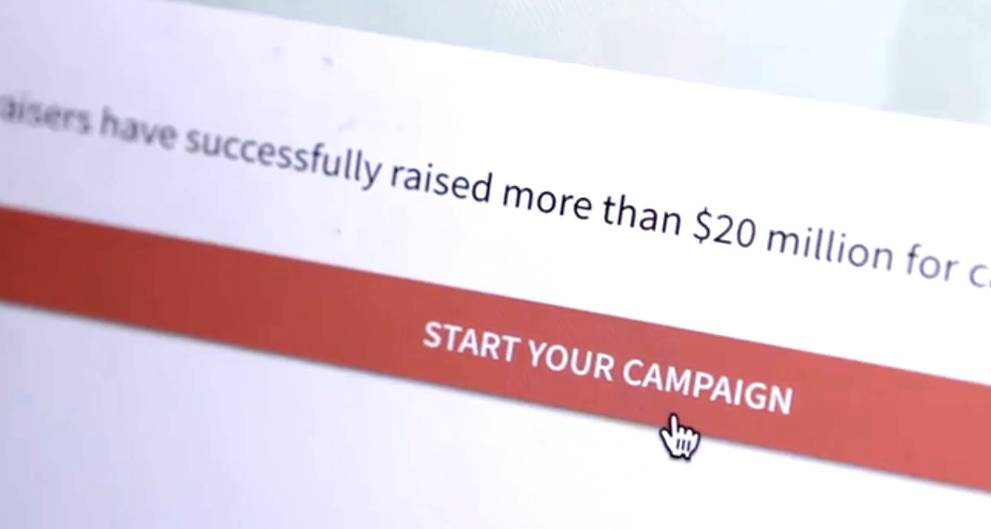 Crowdsourcing donations online? Here's how to improve the chances

Research shows that certain keywords, the word count and even the number of pictures used in a campaign have an effect. The programme Why It Matters finds out what makes crowdfunding effective.

SINGAPORE: She needed a lifeline. Her son Dillion, 15, was diagnosed with leukaemia, and Medisave did not cover the drug he was using.

In just a month, mother Catherine raised over S$70,000 on crowdfunding portal Give.asia to pay for his medicine.

The digital revolution has rebooted the idea of charity whereby netizens no longer give only to charities but directly to people – even complete strangers – who need emergency funds.

There are hundreds of fundraising sites today, making it easier for potential donors to be generous but also more difficult for them to decide whom to donate to.

But crowdfunding portals and people in need like Ms Catherine are getting savvier and more effective in targeting donors to solicit funds. There is even a science to it.

Data analytics company Exmart has collected data from over 7,000 online campaigns and found certain keywords associated with them that were more successful.

The company analysed the top 50 campaigns with the most donations and realised they had five common keywords – help, care, funds, Singapore and home – that made people “want to take part in the campaign”.

Take, for example, the inclusion of the word Singapore. “I think that word made Singaporeans want to donate to campaigns that contained their country name,” Exmart founder Kazuhiro Gokyu told the Channel NewsAsia programme Why It Matters. (Watch the episode here.)

The number of words in a campaign make a difference too: As the word count increased, the amount of donations increased. Campaigns with 300 words or more were able to attract more donations, said Mr Gokyu.

Curiously, the analysis also showed that campaigns with eight images received the most donations.

Ms Usha Menon, the executive chairman of Usha Menon Management Consultancy, which works with non-profit and social purpose organisations in Asia, thinks the traditional charity sector could learn a thing or two from online fundraising.

Singapore-based charity fundraising platform Give.asia raised some S$10 million for more than 620 people in need last year, more than what some traditional charities raise in a year.

Give.asia is one of the leading crowdfunding sites here, and the campaigns it hosts are a mixed bag of causes, from medical emergencies to debt relief to animal welfare.

And such platforms work because donors can relate to the individual stories they read.

Individuals are better storytellers than the charity organisations; that’s why they’re doing better.

“The storytelling is so much stronger and so much connected, as opposed to a charitable portal which has a very generic, very insipid way of touching the potential donor," said Ms Menon.

These organisations, she believes, must move with the times and get better at their storytelling.

But the buzz around online fundraising and its success have drawn the attention of the authorities and charity veterans like Mr Gerard Ee, who chairs the Charity Council.

He cautioned that crowdfunding platforms must practise due diligence, given that no one really knows how the donations would be managed or if the campaigner is bona fide.

“All they need is one scandal – someone who raised $50,000 or $100,000 or more running off with the money,” said Mr Ee. “It would destroy the platform. People would lose trust. It would affect genuine cases (and) the charity sector.”

For more on the issue, watch this episode of Why It Matters here(new episodes every Monday).