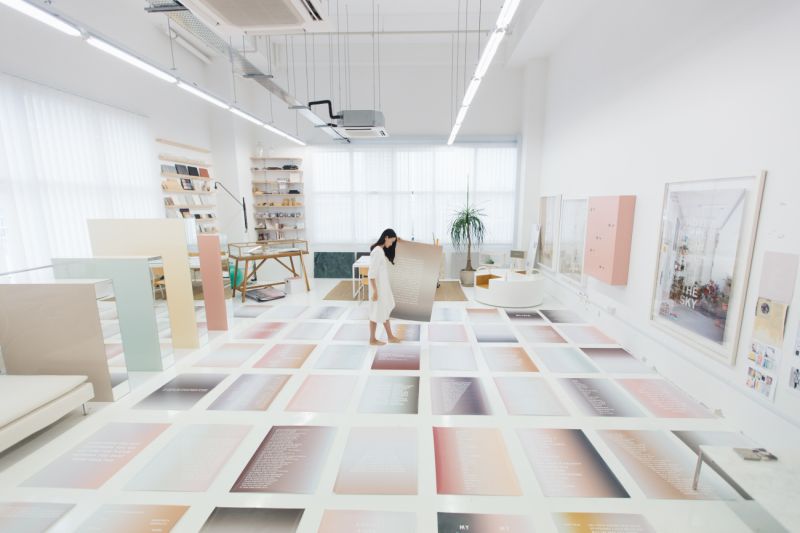 You are probably familiar with her work, even if you do not know the Singaporean artist by name. Dawn Ng is the creator of Walter the rabbit, the enormous white rabbit that dominated the Singapore Art Museum lawn at various intervals over the last decade.

When asked how she feels about her most iconic work, Ng said that Walter has taken on a life of its own. Speaking with Yahoo Lifestyle Singapore, Ng said, “Walter was a work that involved a giant rabbit, but the work was not about that rabbit, which ultimately became an icon with its own legion of fans.”

“It was about the beauty of everyday and ordinary local landscapes, which the enormous rabbit was placed in, that would otherwise be invisible if not for something so warped and surreal situated in its context,” Ng added.