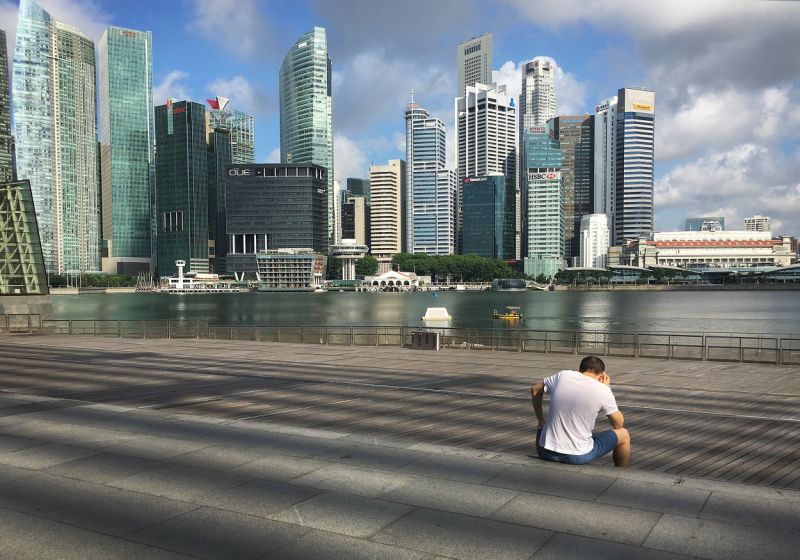 Temperatures across much of Singapore rose past 29°C on Tuesday (16 January), signalling the end of a short-lived cold spell in the Republic.

Just last Friday, the temperature in certain parts of Singapore dropped to as low as 21.7°C, in part due to a monsoon surge.

According to figures by the Meteorological Service Singapore (MSS), the highest temperature recorded on Tuesday, as of 1.15pm, was at Jurong Island, which was 29.5°C. The day’s lowest temperature was recorded at Jalan Bahar at 22.5°C at 7.34am.