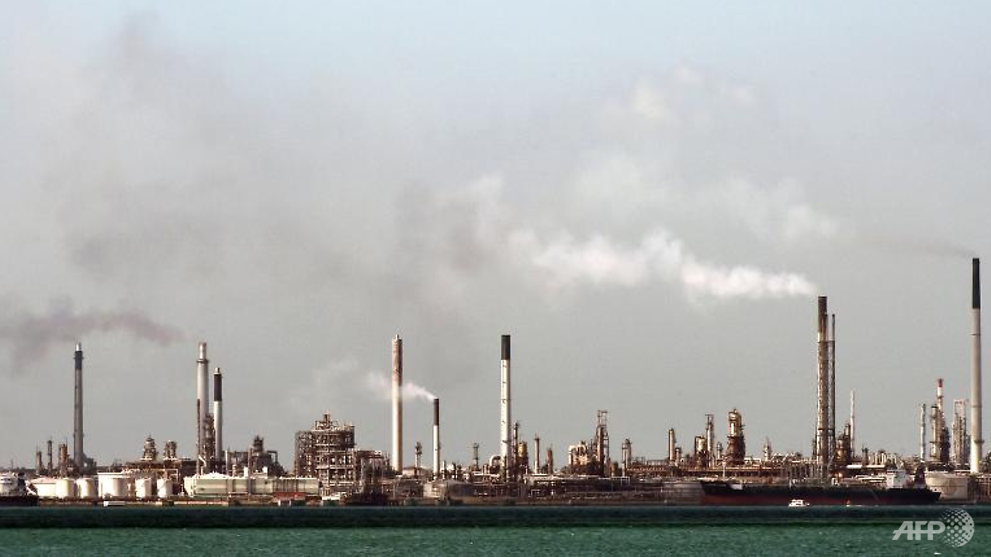 SINGAPORE: One of the Vietnamese men accused of receiving fuel that was stolen from Shell’s Pulau Bukom refinery had two new charges levelled against him on Tuesday (Jan 16).

However, it has emerged that Nguyen allegedly received stolen fuel on two other occasions in October last year, bringing to light another possible heist.

Previously, court documents had only mentioned fuel worth millions had been stolen on multiple occasions in November and December 2017, and in January 2018.

Court documents state that on each of the three occasions, the stolen fuel was transferred from the Bukom plant to Nguyen, on a Panama-registered tanker named Prime South. It was bound for Vietnam, according to vessel monitoring sites Vessel Finder and Marine Traffic.

Nguyen is one of three Vietnamese nationals and 11 Singaporeans – including eight Shell employees – embroiled in the conspiracy.