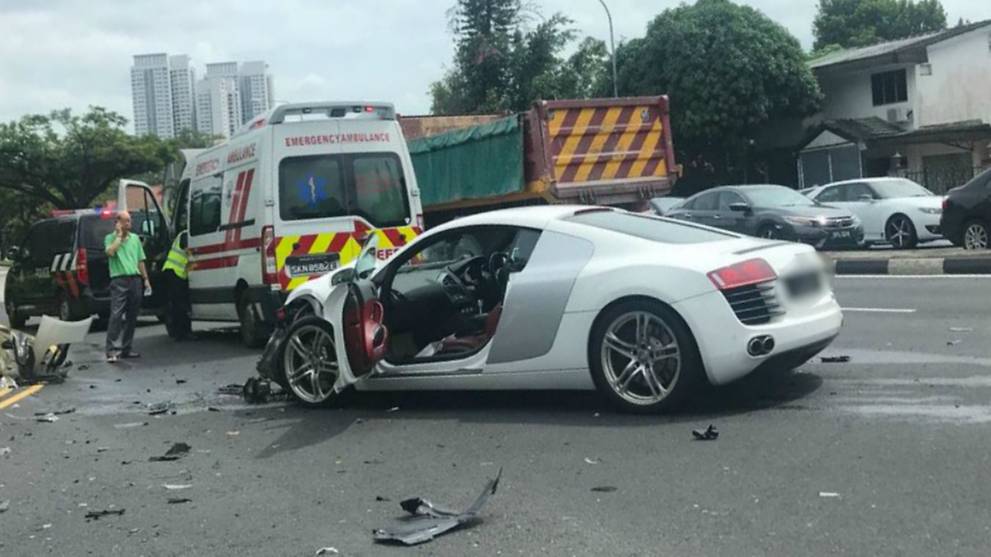 Photos circulating on social media show the damaged white Audi involved in the accident.  (Photo: SG No. 1 All in 1 Sharing, Updates/Telegram)

SINGAPORE: One person was injured after an accident involving two cars at Sixth Avenue on Tuesday afternoon (Jan 16).

This happened near the junction of Holland Road and Sixth Avenue. The Singapore Civil Defence Force (SCDF) said it was alerted to the accident at 2.20pm.

According to the police, a 68-year-old woman was taken conscious to National University Hospital. Channel NewsAsia understands that she was a passenger in one of the cars, a dark blue BMW.

Photos circulating on Telegram show a white Audi and a BMW both badly damaged in the front.

A photo circulating on social media shows the blue BMW's damaged front. (Photo: SG No. 1 All in 1 Sharing, Updates/Telegram)

The accident scene seems to be very bad collision. 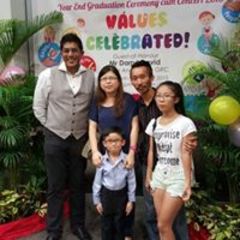