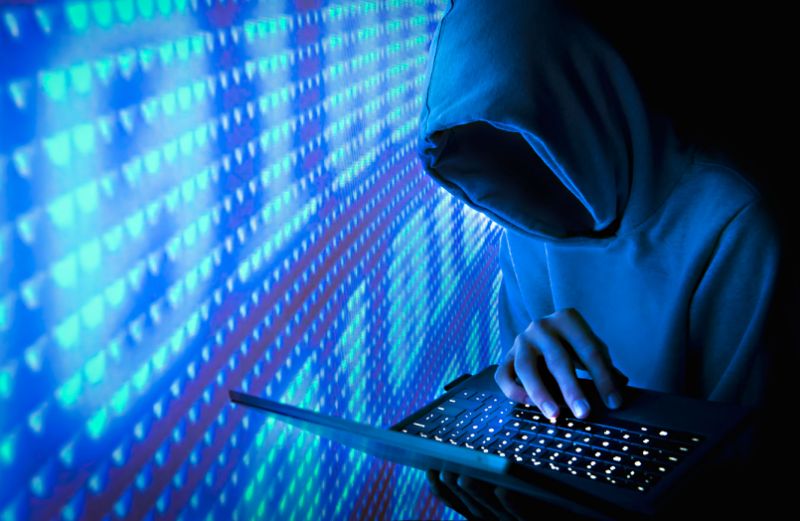 Multiple victims have reported being cheated into providing personal information and credit card details to a fake United Overseas Bank (UOB) website, said the police in a press release on Tuesday (16 January).

At least seven such reports have been made in the month of January alone, with the total amount scammed from the victims amounting to at least $20,000, said the police. The highest amount scammed in a single case was around $5,400.

In these cases, the victims would receive an SMS purportedly sent by the bank about a new account notification, in which they were asked to click on a Web link – to uob-mob.com – provided in the text message.

Upon doing so, the victims would be directed to a phishing website resembling that of the actual bank’s, where they were asked to enter their personal information, such as their credit card number, date of expiry and Card Verification Value number, for verification purposes.

New scams Everyday. By the time the public is alerts, at least a couple of people got scam already.