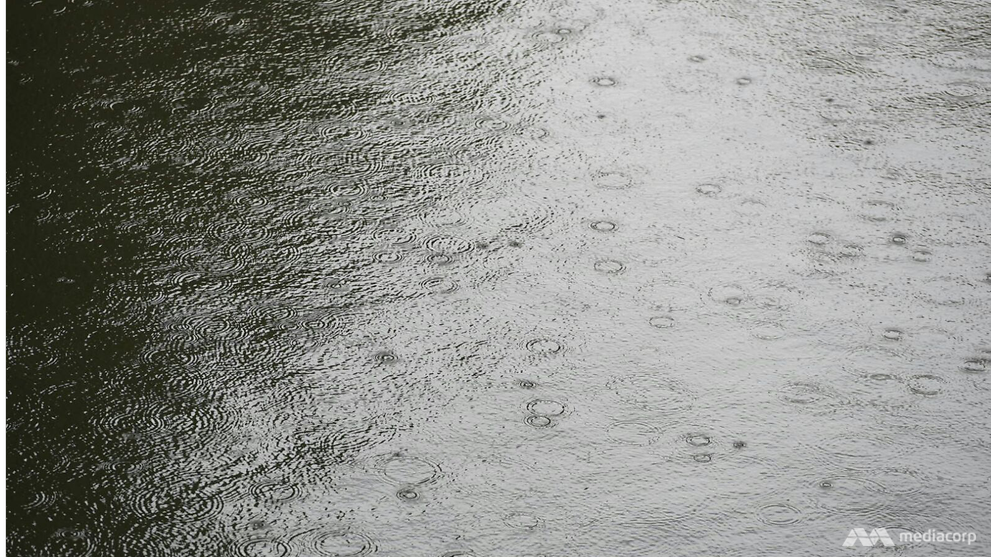 Less wet weather expected in the next fortnight: Met Service

SINGAPORE: The wet weather Singapore has been experiencing is expected to ease in the next two weeks, the Meteorological Service Singapore said on Wednesday (Jan 17).

In the second half of the month, five to seven days of short-duration thundery showers are expected in the afternoon, and could extend into the evening on a few days, the Met Service said.

The passage of Sumatra squalls is expected to bring widespread thundery showers coupled with occasional gusty winds over Singapore between the predawn and early morning on one or two days. Overall, the rainfall for January 2018 is expected to be well above normal.

Singapore will also be warming up after a spell of chilly weather caused by the recent monsoon surge - with temperatures dipping to as low as 21.2 degrees Celsius.