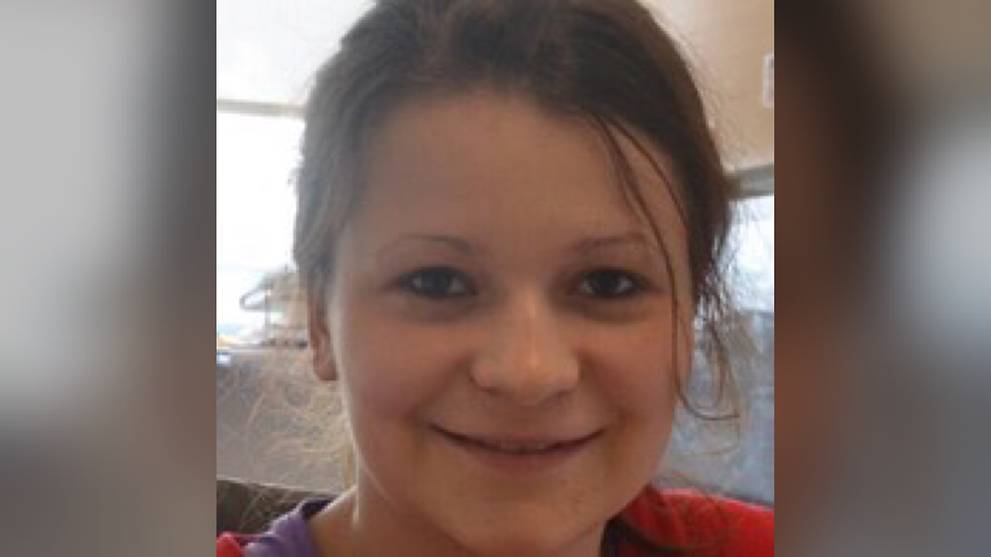 SINGAPORE: A doctorate student was found dead at a laboratory in Biopolis on Tuesday (Jan 16) morning.

Ms Katarina Chlebikova, 26, was a PhD student at Duke-NUS Medical School from Slovakia. Channel NewsAsia understands that she was an intern at the Claridge-Chang Lab, which is affiliated with the Agency for Science, Technology and Research’s (A*STAR) Institute of Molecular and Cell Biology.

Ms Chlebikova is believed to have killed herself by inhaling nitrogen gas found in the lab, located at 61 Biopolis Drive.

The police and the Singapore Civil Defence Force (SCDF) said they were alerted at around 10.45am. She was pronounced dead by paramedics at the scene.

In response to a query from Channel NewsAsia, A*STAR said it has been informed about the death. “The matter is currently under investigation by the police,” a spokesperson said.

The police said they are investigating the case as an unnatural death.

According to a cached version of the Claridge-Chang Lab’s website, which has since been taken down, Ms Chlebikova graduated with a degree in biological natural sciences from the University of Cambridge. She worked at the lab in 2013 before pursuing a master’s degree at Edinburgh ​​​​​​​University, and returned to Duke-NUS as a PhD student.