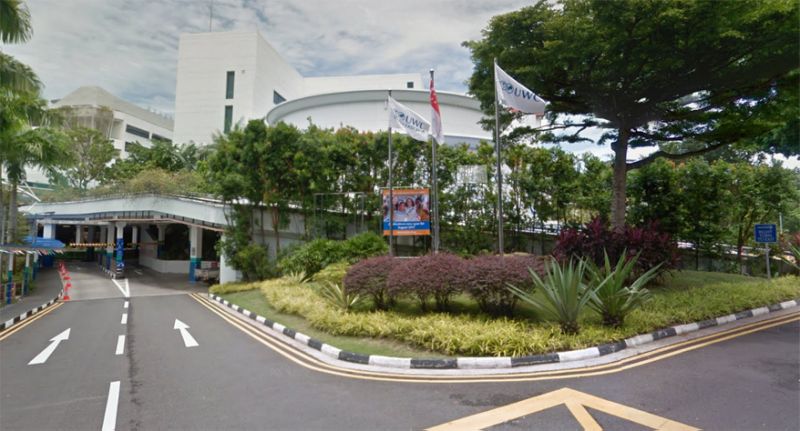 Two international schools in Singapore have sent out warnings to parents after students were approached by strangers and asked to enter a van on two separate occasions this month.

Separate police reports were lodged by one school and one student’s family over the incidents. The police have established the identity of the driver in one of the cases and he is assisting with police investigations, said a Singapore Police Force spokesperson on Wednesday (17 January).

According to media reports, a female student from the United World College (UWC) South East Asia campus at Dover Road was approached on the afternoon of 11 January by a man driving a van and who asked her to get in his vehicle.

The student ignored the man, walked away and informed an adult of what happened. The girl and her family later filed a police report.

Good job! Report to the police and the public will be alerted.