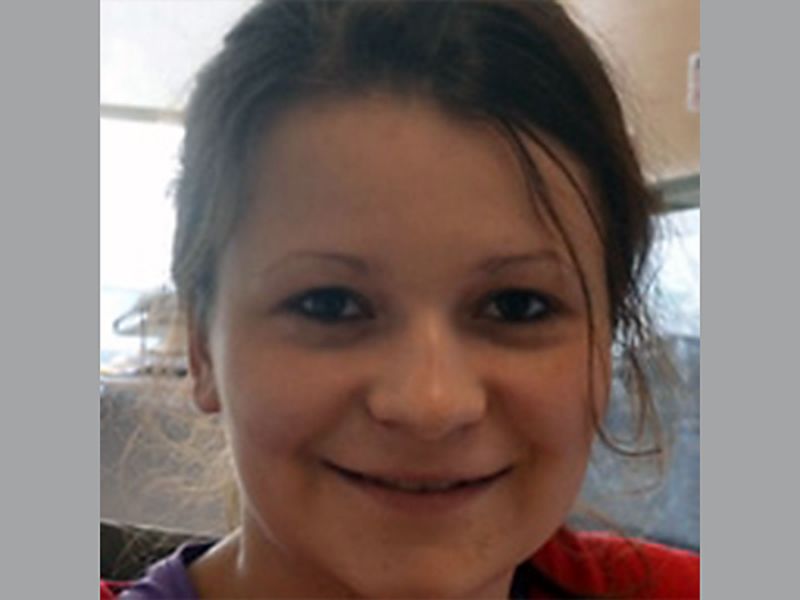 A PhD student from the Duke-NUS Medical School was found dead in a Biopolis laboratory on Tuesday (16 January) morning.

The body of Slovakian national Katarina Chlebikova, 26, was discovered on the eighth floor of the Institute of Molecular and Cell Biology (IMCB) at 61 Biopolis Drive.

According to media reports, she is believed to have died from inhaling nitrogen gas and a note allegedly found at the scene suggested that she had killed herself.

The police said that they were notified at 10.44am on Tuesday of a case of unnatural death at the IMCB building.