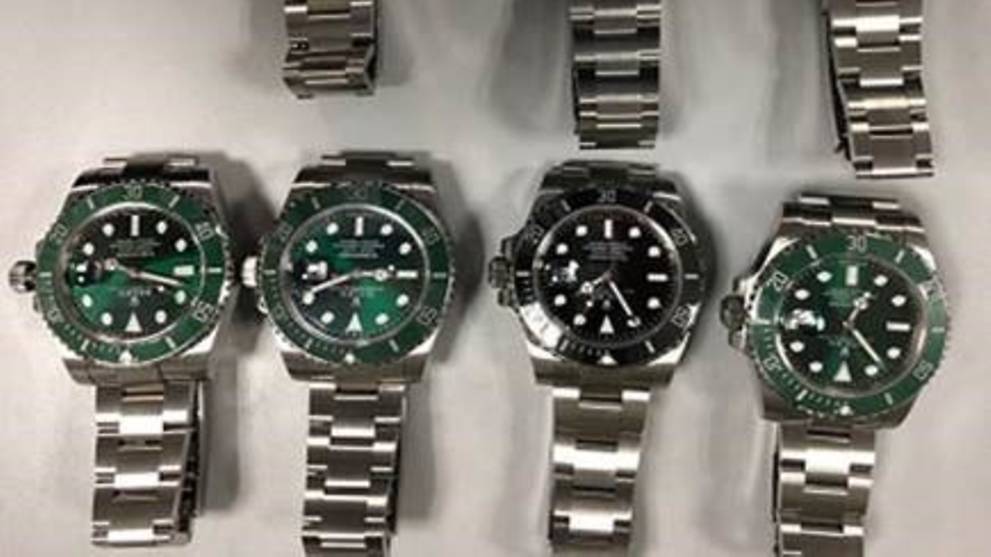 SINGAPORE: A 53-year-old man has been arrested for pawning fake branded watches, the police said in a news release on Wednesday (Jan 17).

The police said they received a report on Monday on a case of cheating involving the pawning of counterfeit branded watches. The man was arrested on Tuesday.

Investigations show that the suspect is likely to be involved in several similar cases of cheating at pawnshops islandwide. A total of seven counterfeit watches were seized from the shops as case exhibits.

The man will be charged in court on Thursday for cheating. If convicted, he may be jailed up to 10 years and fined.

I thought pawn shops people are experts in identifying real and fakes? Really surprising some of them got cheated.

how come those pawn shop cannot tell the real thing from the fakes. .. they should own responsibilities as well