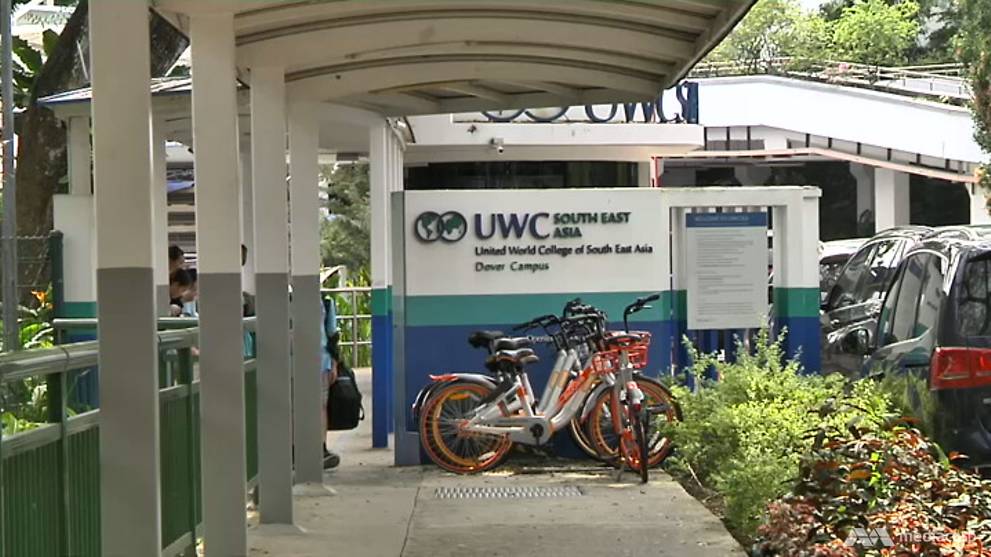 Male driver who tried to get international school student into van had 'no ill intent': Police

The van driver claimed to have offered a ride to the teen because it was raining, Channel NewsAsia understands.

SINGAPORE: A driver who tried to get an international school student to hop into his van had "no ill intent" in doing so, said the police in a Facebook update on Wednesday evening (Jan 17).

The police had said hours earlier that they had established the man's identity and that he was assisting with investigations.

"The police have determined that the male driver has no ill intent. The police have also updated the parent of the child involved in the incident on the findings," authorities added.

The incident happened on Jan 11. According to UWC South East Asia, one of its students was on her way home when she was "approached" along Dover Road by a man driving a van.

"He drove alongside her as she was waiting for the bus and called to her from the road, telling her to get into the van. The student took exactly the right action: She did not respond, walked away in the opposite direction, and informed a known adult," said the head of the school Mr Chris Edwards in an email sent to parents.

Channel NewsAsia understands that the driver claimed to have offered a ride to the teen because it was raining.

This was one of two incidents of students from different international schools being approached by strangers in vans. The second happened on Jan 16, and the police said in its update that it was an "unrelated" incident involving a female driver.

The Jan 16 incident involved a student from Tanglin Trust School. The school's chief executive Peter Derby-Crook told parents that a student was walking to the school on Portsdown Road when a white van stopped near her and two occupants "tried to entice" her to get in.

“The two occupants got out of the van and continued to entice her but she moved quickly away and arrived at school safely,” he said.

In their update, the police said investigations are ongoing and advised members of the public against speculating on the case.

Channel NewsAsia has reached out to the police for more information. 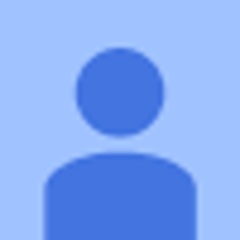 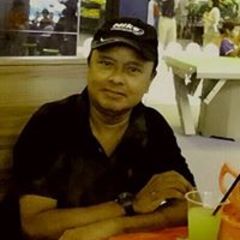 I have done it before from SMRT Woodlands depot when someone asked me directions to Driving Centre on a hot sunny day I gave him a ride. He was very appreciative that there is still a kind soul willing to render assistance. Others should follow my example so we have a better SG.

nothing happens so no ill intention... when kena kidnapped or rape then say sorry? oh no...is Singapore so unsafe? hope the SPF not try to help Driver explain his deeds..