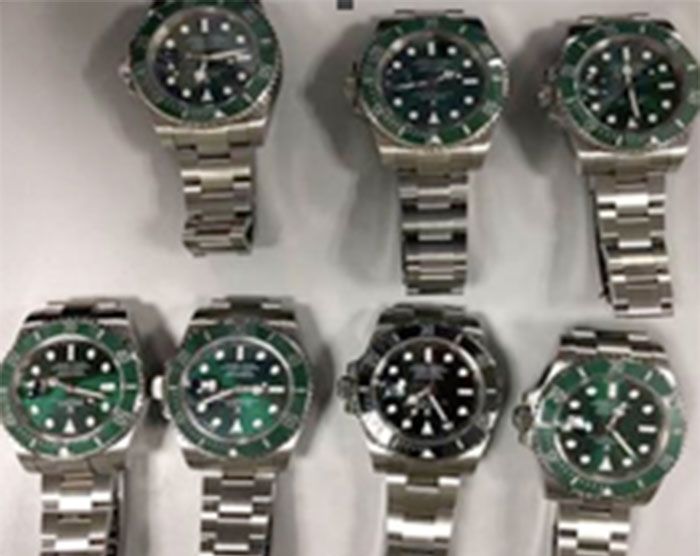 Man to be charged for pawning fake branded watches

A 53-year-old man will be charged on Thursday (18 January) for allegedly pawning fake branded watches.

The police received a report on a case of cheating on Monday involving the pawning of such watches. The man, who was arrested on Tuesday, is believed to be involved in several similar cases of cheating at pawnshops islandwide, the police said in a media release on Wednesday.

Seven fake watches were seized from various pawnshops by the police.

He must be genius

but the pawnshop has specialist. . how the man pawn fake watch,