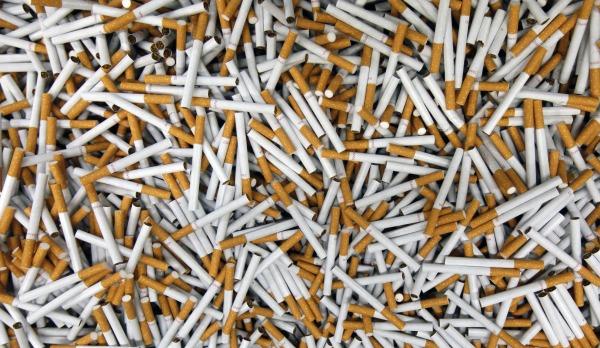 He’d first been caught dealing in contraband cigarettes back in 2008. Last year, Iskandar Abu Bakar was once again arrested for smuggling another 3,050 cartons to Singapore - earning him a 40 months’ jail sentence and a fine of $8.7 million.

The cigarettes had been designated as “machinery parts and accessories” to be delivered to Iskandar’s logistics company.

The pair’s plans were discovered with Singapore Customs made a follow-up search of Iskandar’s car later the same day.

In addition to the 3,050 cartons, the authorities also found local and foreign currencies of more than $120,000, and an additional carton plus 25 packets of contraband cigarettes. The total duty and goods and services tax (GST) evaded was around $287,330 for the cigarettes and $21,000 for the rest.

As a repeat offender, Iskandar was liable to a heavier punishment under the Customs Act. It includes a mandatory jail term of up to six years, as well as a fine of no less than 30 times the duty or GST evaded.

His previous sentence in 2008 was 12 months’ jail for 500 cartons of contraband cigarettes.

If he is unable to pay the full amount, he will serve an additional 20 months in jail by default.

His accomplice Hashbullah has already been sentenced to 30 months’ jail on 31 July 2017.

According to a Singapore Customs spokesman, the sentence handed down this time is the highest since 2014.