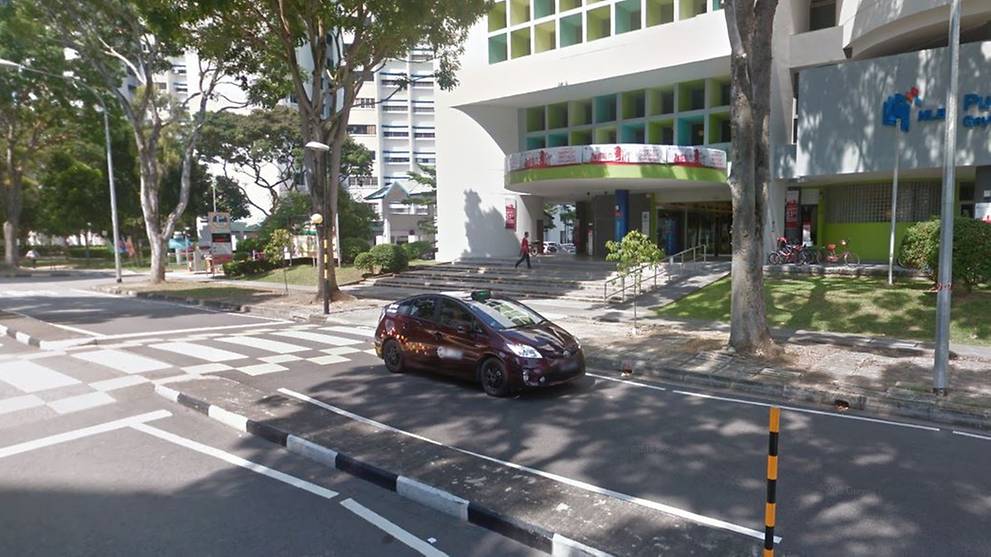 A Google Street View screengrab of a street along Geylang East Avenue 1.

SINGAPORE: A 9-year-old boy was injured after he was hit by a car at Geylang East Ave 1 on Wednesday (Jan 17).

Police said they were alerted at about 3.50pm to an accident involving a car and a pedestrian.

Channel NewsAsia understands the boy was hit by the vehicle when he was using a zebra crossing, and became trapped underneath the car.

Channel NewsAsia understands that the boy is still warded but in a stable condition.

How many times cars fail to reduce speed or stop for pedestrains at zebra crossings? Not new but when is it to stop?

May the boy survive! The driver shd be punished. He shd have slowed down as he nears a zebra crossing. So that he could react safely 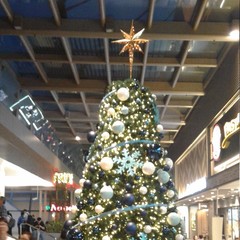 Since this boy uses the zebra crossing then must be the driver's fault! Speedy recovery to this boy.