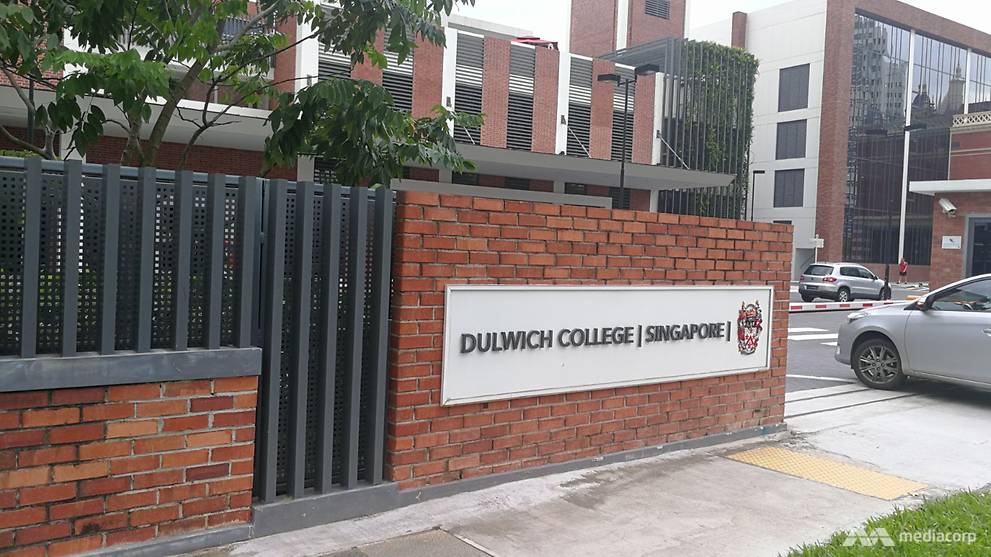 Headmaster of Dulwich College Nick Magnus on Thursday (Jan 18) sent an email to parents telling them the student was walking home in the Farrer Road vicinity when the stranger approached.

In the email that was seen by Channel NewsAsia, he said the incident happened in December last year, he said. He did not mention the gender of the student.

“The student declined the offer and continued on their journey home, arriving safely,” he said.

He added that the school has spoken to its students about “stranger danger”, and reminded parents to wear their College lanyard when at the schools premises.

“As a College we continue to remain vigilant,” he said.

While they did not report incidents involving their students, other international schools told Channel NewsAsia that they have taken steps to ensure their students are aware of what to do if they encounter strangers approaching them.

A spokesperson for the Stamford American International School said the school is aware of the reported incidents and has communicated the known facts with the members of its community.

“This includes guidance towards extra safeguarding vigilance for the children in our care,” she said.

Another international school, Gems World Academy, said that it did a “complete evaluation” to determine if any similar incident had happened, and concluded that it had not.

A spokesperson said the school has held sessions to remind them of how to react if they are approached by strangers.