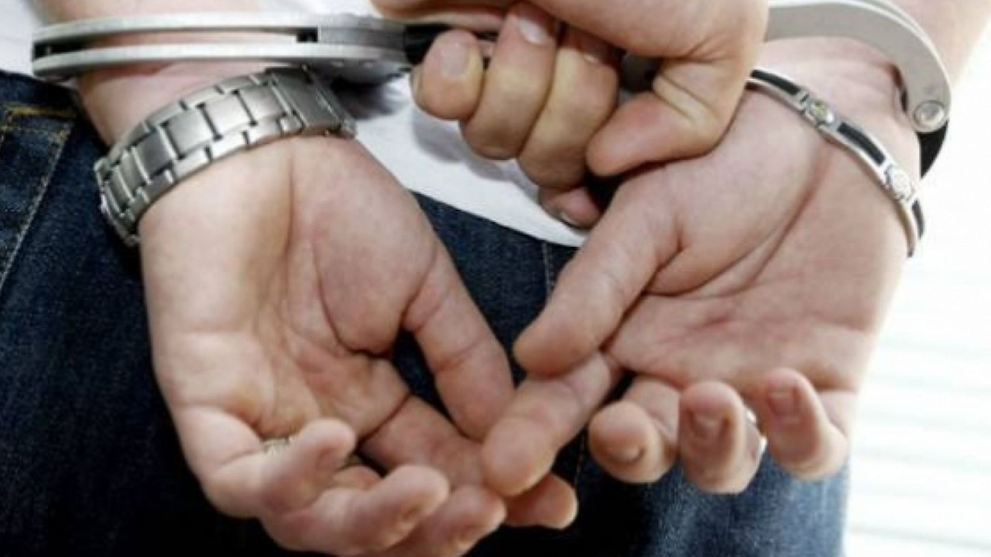 SINGAPORE: A man suspected to have been part of a China officials impersonation scam that cheated a woman of S$5.4 million was arrested, police said on Thursday (Jan 18).

In the news release, police said that the man, a 20-year-old Malaysian, was arrested in Kuala Lumpur and brought back to Singapore on Thursday with the assistance of their Malaysian counterparts.

The scam took place in November 2017. The victim was led to believe that she had to surrender all her money to conmen impersonating as officials to assist in investigations.

Police investigations revealed that she delivered her money to different strangers at various locations in Singapore over one week.

The suspects left Singapore after committing the crime.

The man will be charged in court on Friday for dishonestly receiving stolen property. If convicted, he faces a jail term of up to five years and/or a fine.

Mr David Chew, director of the police's commercial affairs department, said: "We will spare no effort to identify, arrest and charge these criminals and their money mules. While they may try to leave Singapore to evade responsibility for their criminal acts, this arrest is testament to the continuing resolve of the police, both here and abroad, to bring them to justice." 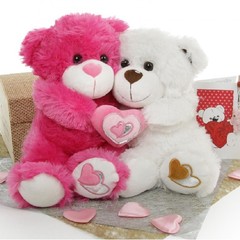