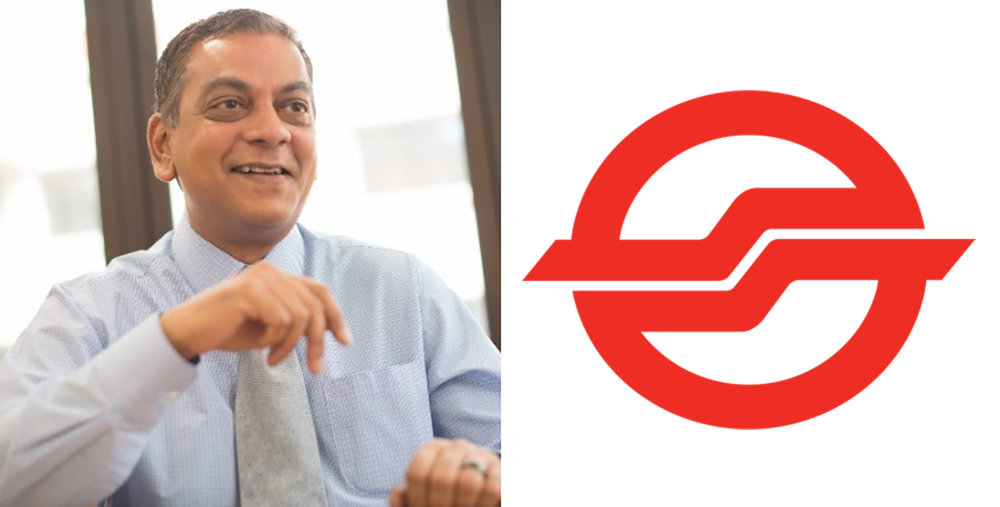 SMRT’s communications is so confusing, you don’t know for sure if its chief spokesman resigned

Both and reported that Patrick Nathan, SMRT chief spokesman, has resigned from the company.

But this was not what the current or former vice-president of corporate communications told ST, because the state of affairs is confusing:

“When contacted, Mr Nathan said news of his resignation were “rumours”, but did not refute them.”

When Today contacted SMRT, its head of corporate marketing and communications said that the company “does not comment on staff movements”.

Mainstream media has “inside sources”

However, both ST and Today understands that Nathan, 56, is currently serving out his notice.

And ST reported that Nathan “has not told his team when his last day is and who will replace him”.

The ST report also noted that the SMRT chairman has appointed corporate communications veteran Elaine Koh as its chief commuter engagement officer, and that part of her responsibilities currently fall within Nathan’s department.

SMRT has lost the ability to communicate with the public

Two years later, he became SMRT chief spokesman after a public relations veteran quit the post after just five months on the job.

Nathan joined SMRT in 2011 before its current CEO Desmond Kuek was hired.