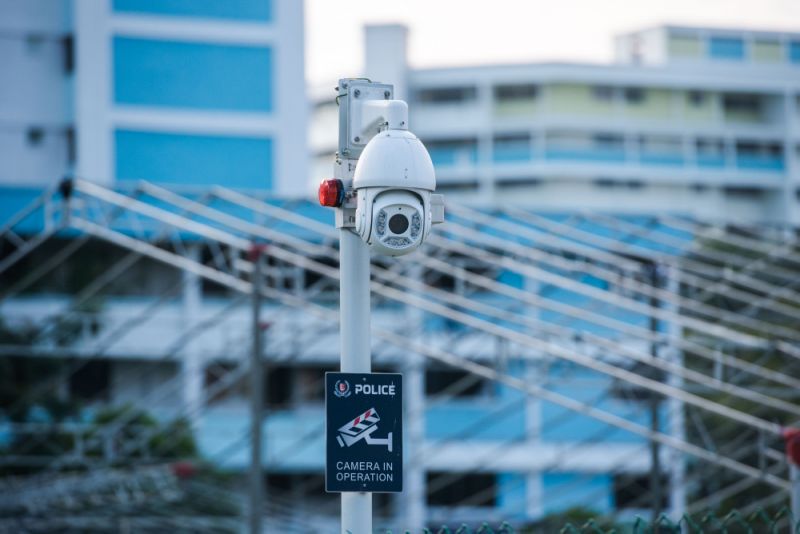 He was in a bad mood, so he decided to set fire to police cameras (Polcams) in Boon Lay. In November 2017, after having decided to burn the cameras, Lim Sin Ann went home to pick up a stool and some newspapers to do the deed.

On Friday (19 January), Lim, 52, was sentenced to three months’ jail after he pleaded guilty to two counts of vandalism. He was sentenced to an additional month’s jail in lieu of caning due to his age, making his total sentence four months.

Another count of vandalism and one count of theft of a PAssion card in an unrelated incident in November last year were taken into consideration for sentencing.

The court heard that as Lim was in a bad mood, on 6 November last year, he went to Blk 212 Boon Lay Place to burn the Polcams after taking the necessary items from his home.