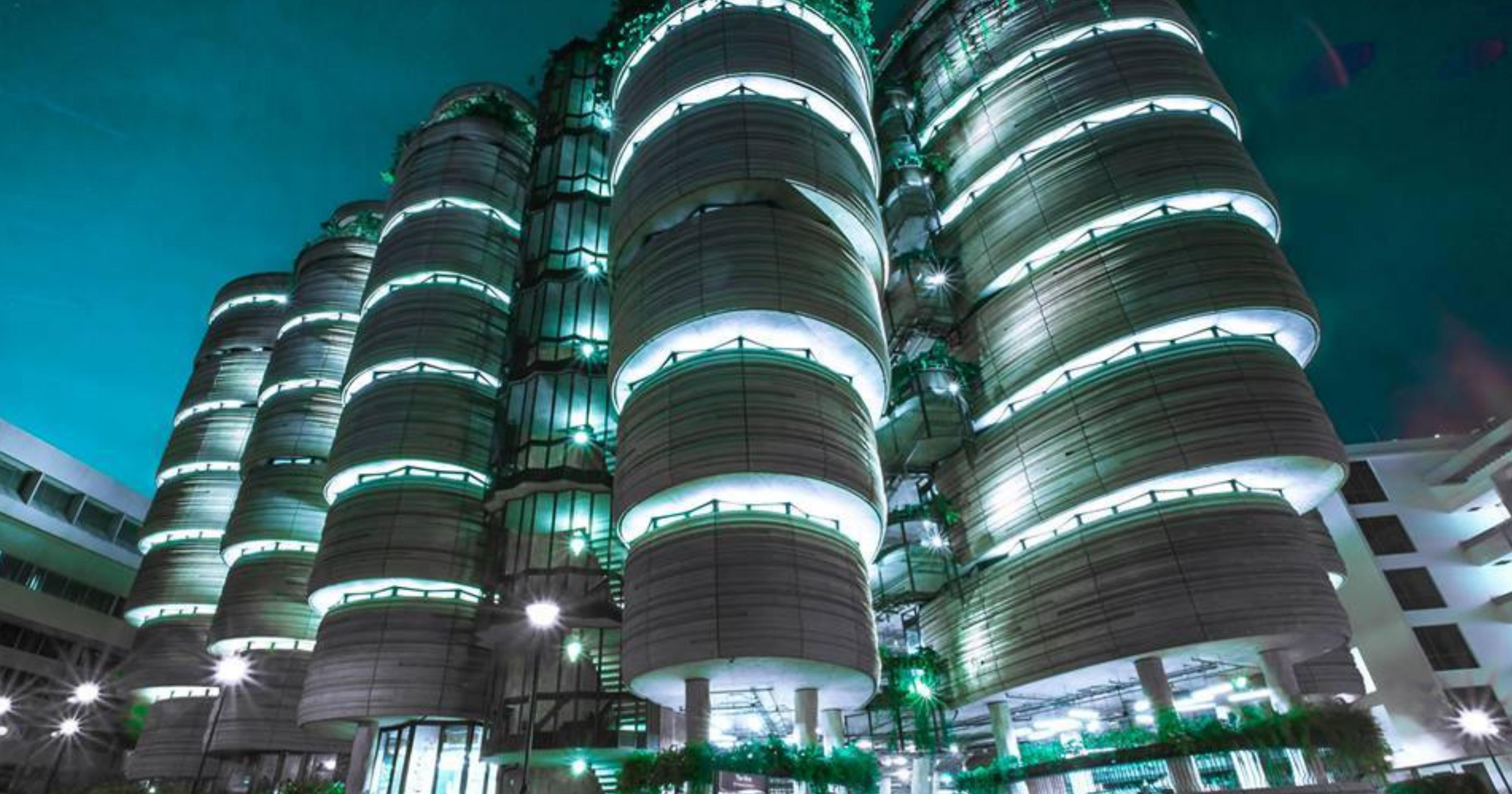 The police are investigating the case of a 17-year-old male allegedly being molested by an Nanyang Technology University (NTU) graduate student, The Nanyang Chronicle .

The incident took place on Nov. 13, around 8pm in a dormitory room, after the alleged victim met up with the “researcher” at the lobby of an NTU graduate hall.

He had earlier on responded to an online advertisement for participants in a “body stimulation” research project.

Misled into thinking he was a “participant” of a research study, he was taken to a dormitory room (instead of a school lab), where he took a shower and came out naked as instructed. He was then blindfolded and restrained to the bed for the next two hours.

After tickling him for an hour, the “researcher” allegedly started to stimulate the teenager’s penis.

When asked by the school publication why he did not protest, the teenager said that he was afraid to do so, as his alleged perpetrator was “a big guy”.

He filed a police report the following day.

The Chronicle found related listings seeking subjects for the study on Craigslist, Gumtree, Bestfreead, and Locanto, but they have either expired or been deleted.

Here are some cached screenshots, with the first being from Craigslist:

Participants should be “very ticklish”.

Students under 16 will even be paid an additional S$10 per session, which can last one to two hours.

The ads also stated that light restraints will be used during the experiment in order to achieve “uniformity in result collection”.

The alleged victim got in touch with the number stated on the ad through WhatsApp, where he was told that he would be tickled to gauge his body’s responsiveness to touch.

For each item of clothing that he kept on during the experiment, money would be deducted from his payment.

The alleged victim had signed up for the experiment as he believed that it was an official NTU study that would take place in a lab.

However, NTU’s Institutional Review Board, which is responsible for approving research studies involving human subjects, confirmed with the Chronicle that there is no research study on body stimulation in their database.

When the Chronicle contacted the graduate student through the number stated in the ads, he confirmed his identity but denied involvement with the ads and the police investigation.

He also claimed that he did not know who put up the ads, and that he has asked an associate chair of his faculty for help to remove his number after receiving calls from people about the ads.

The university is aware of the on-going case. In a statement to the Chronicle, an NTU spokesperson said:

“The University views academic and research misconduct as serious disciplinary offences. We are aware that the police is investigating this case, and we are assisting them in their investigations.”