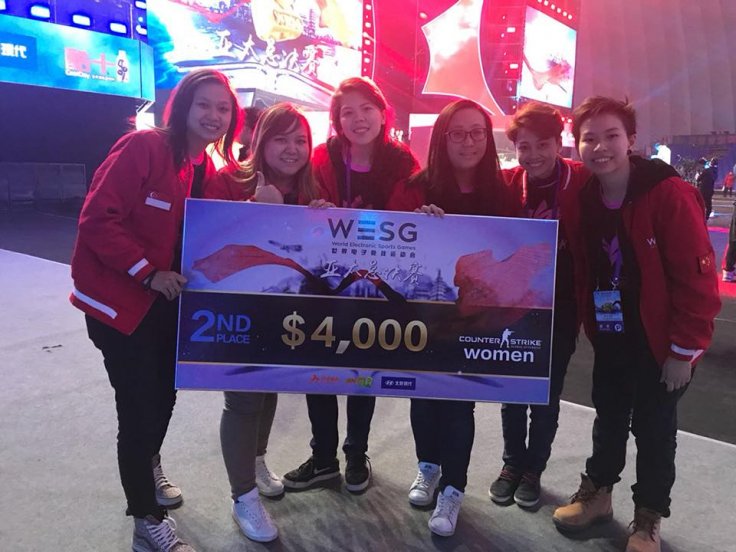 A team of five women from Singapore are off to the grand finals of the World Electronic Sports Games (WESG) in March in China.

The team called Asterisk will be the first all-female group to compete in the world's highest-paid esports competition. Last week, the women finished second in Counter-Strike: Global Offensive (CS: GO) in the Asia Pacific (APAC) finals in Qingdao, China and received US$4,000 in cash prize.