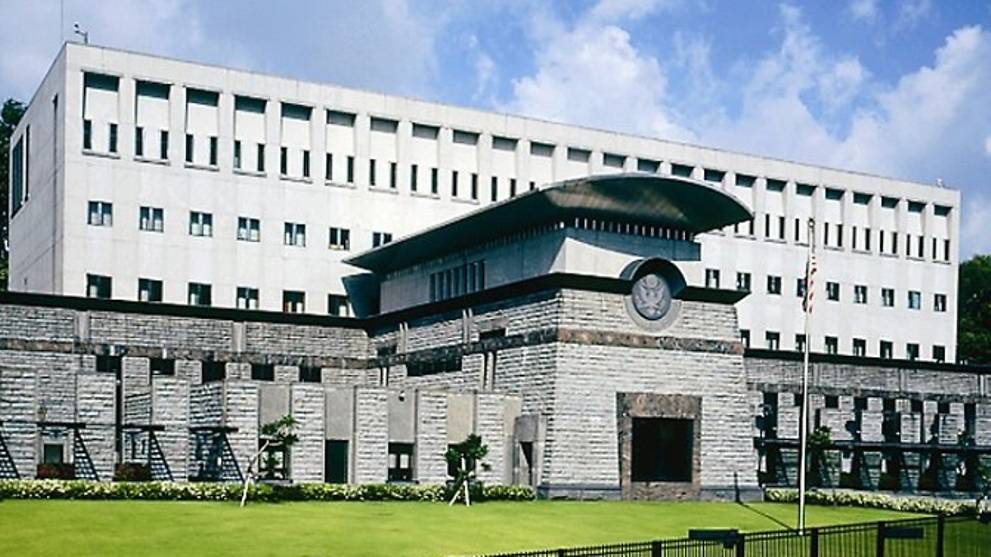 US Embassy in Singapore to remain operational despite govt shutdown

The US Embassy in Singapore. (Photo: US State Department)

SINGAPORE: Operations at the US Embassy in Singapore, including visa and American Citizen services, will carry on functioning despite a government shutdown, it said on Sunday (Jan 21).

The notice on its Facebook page also added that previously scheduled appointments will be honoured.

On Saturday, the US State Department’s Consular Affairs said that “scheduled passport and visas services will continue in the United States and at our posts overseas during the lapse in appropriations”.

The US government officially shut down on Saturday, the first anniversary of President Donald Trump's inauguration, after lawmakers failed to agree on a stop-gap spending deal.

In a shutdown, nonessential government employees are furloughed, or placed on temporary unpaid leave. Workers deemed essential, including those dealing with public safety and national security, keep working.