SMRT: Just too many head honchos 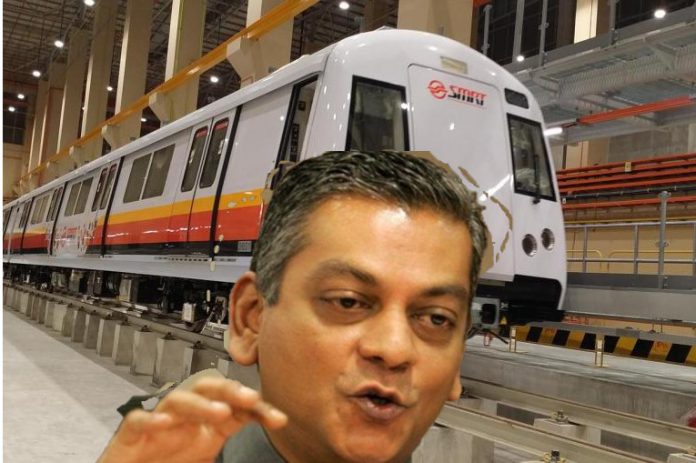 English Premier League soccer fans would be familiar with the term “January transfers”. This is the one-month period when clubs can buy, sell or simply do exchanges of players.  Take Liverpool. It sold Philippe Coutinho to Barcelona. But before that, it signed on Virgil Van Dijk from Southampton. Other clubs are also strengthening or reshuffling their teams. Lots of movements.

In Singapore, the start of the new year has also seen the usual top executive changes. While we wait with absolutely no excitement or enthusiasm to find out who the next Prime Minister would be, a couple of changes which have already taken place plus some impending ones later in the year are noteworthy.

We start at the Cabinet level.