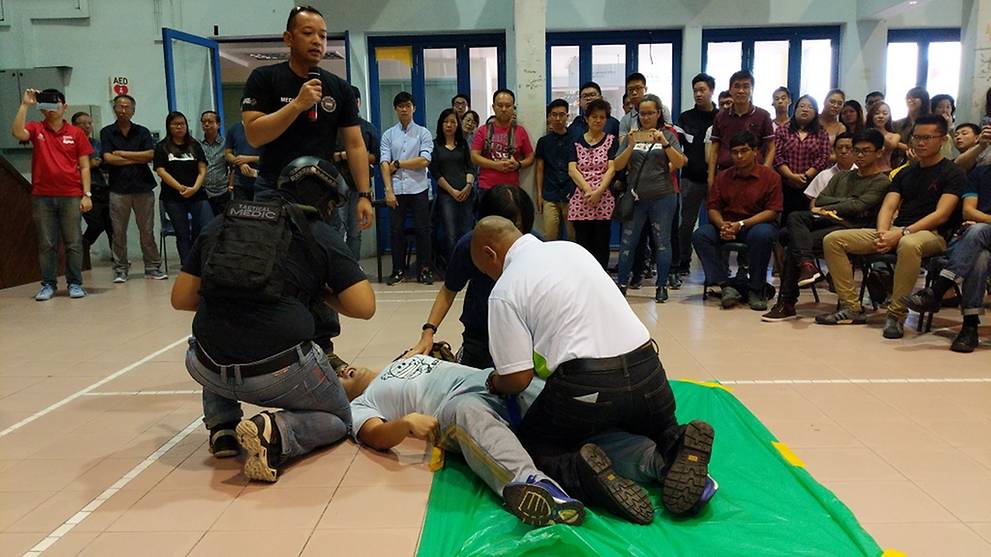 SINGAPORE: Grassroots volunteers got a chance to test their skills in dealing with a terror attack, during an exercise held at the Geylang Serai Community Centre on Sunday (Jan 21).

The IRCCs aim to deepen people's understanding of the various faiths, beliefs and practices through activities such as heritage trails, talks, and ethnic and religious celebrations.