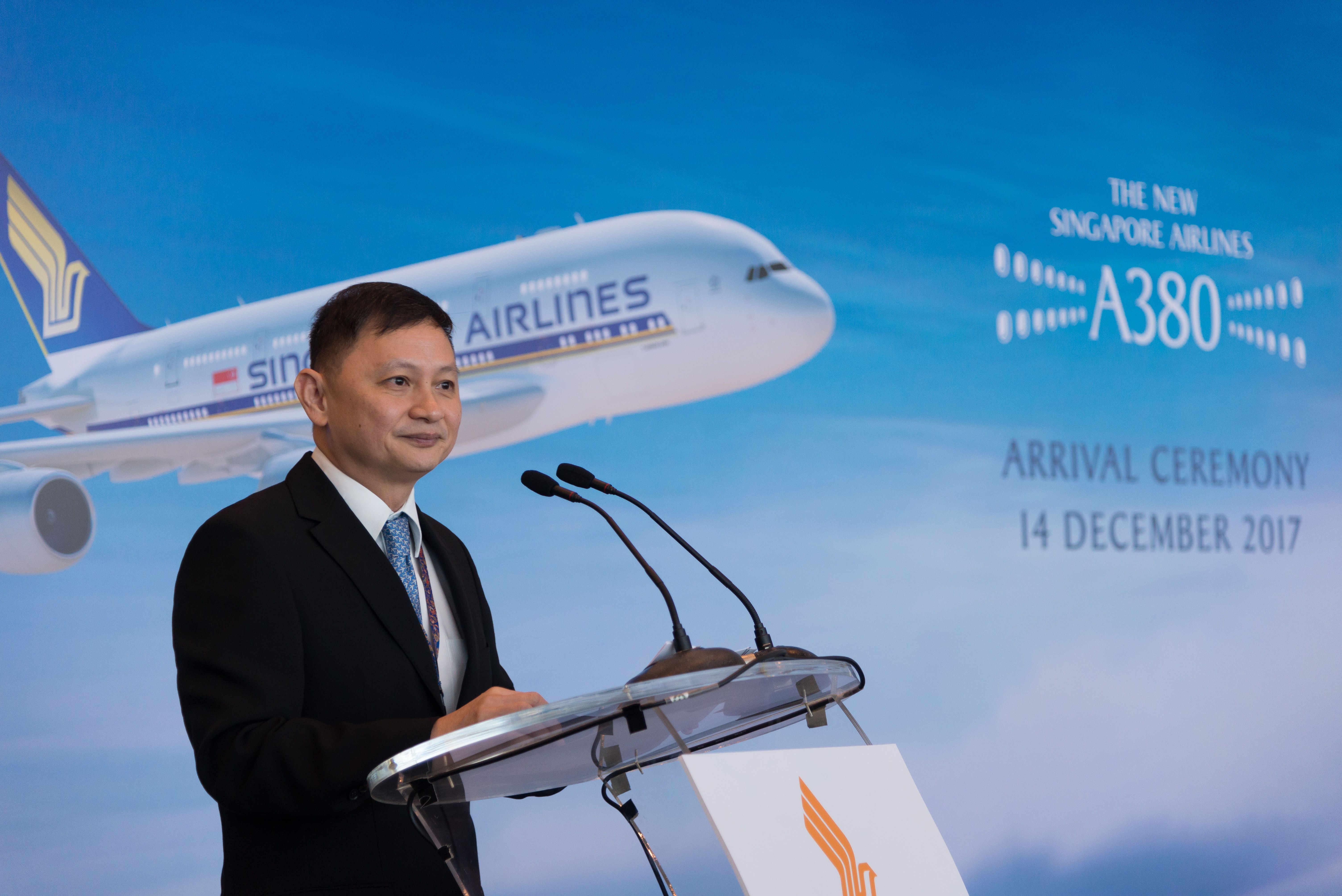 In his New Year’s message to staff, Singapore Airlines (SIA) chief executive Goh Choon Phong rallied his troops and asked them to reclaim the number one spot as the world’s best airline.

This is because SIA has not been number one for a while.

SIA was awarded the second best airline worldwide at the 2017 World Airline Awards organised by Skytrax, but SIA last won the award a decade ago in 2008.

There is also a best airport award under Skytrax and no surprises for guessing who the winner is.

Changi Airport has won the award for five consecutive years and is the undisputed eigth-time airport champion.

With that in mind, let’s revisit SIA CEO’s message and take note of how SIA will create a “digital-first” mindset among its employees:

“Through the (digital first transformation) programme … we will return to being the undisputed market leader in customer experience and product quality. We will be the clear overall winner in key surveys, a leader in customer advocacy, and will continue to demonstrate operational excellence”.

SIA could begin its number one climb by improving their customer experience.

And this can be done by being nice to their customers first, and not after annoying them.

Once payment is made, asking for a refund is tedious, said those who realised they were charged for insurance only after their flight bookings were confirmed.

The opt-out feature was confirmed by the SIA spokesperson, who defended the feature by saying that the inclusion of insurance is clearly displayed.

However, the executive director of Consumers Association of Singapore (Case) told that such options should be left unchecked, so that consumers can make a conscious decision of choosing the option.

Just two weeks ago, SIA irritated its customers by on flight bookings departing from Singapore.

This move was cancelled a day later (Jan. 4) without any reasons given.

An online check by Mothership.sg reveals that travel insurance has indeed been conveniently included for the passenger.

One would only know about the inclusion by clicking on more details on the top right-hand corner.

Blink and you would have missed SIA’s helpful inclusion that was “added” on your behalf.

You can see that the light grey coloured remove button is, in the words of SIA’s Senior Vice President Sales and Marketing, “clearly displayed”, at the bottom right corner.

Thought you completed the job in removing the insurance costs?

You have to choose the “clearly displayed” smaller button again.

In contrast, the opt-out options were not offered for hotel accommodation or car rental.

In his new year memo, Goh told the staff that the digital-first transformation programme has started paying off, “with many initiatives already bearing fruit in terms of revenue generation and enhancement of operational efficiency”.

Let’s hope that such “budget airline” online tactics weren’t what Goh had in mind for a world-class airlines like SIA.

what is the top management up to? high pay with monkey's brains.

which General their assign as CEO this time?? Ex CAF??