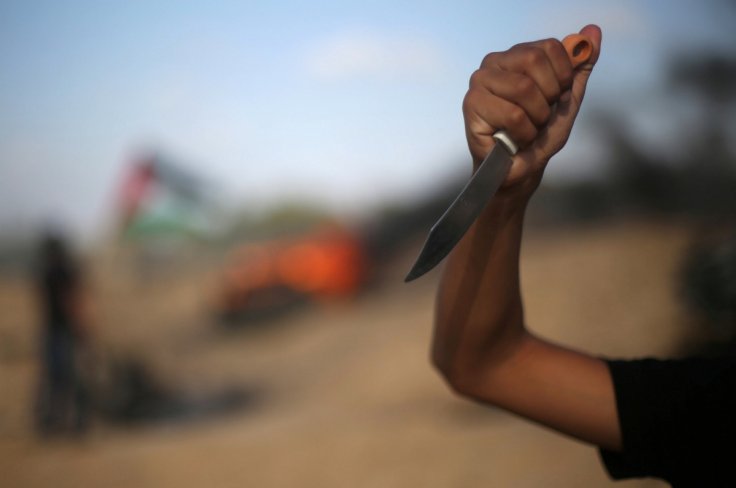 Singapore police officers interrogating an 84-year-old man for lodging false complain. Authority said in a statement that the man allegedly made a false report at around 1 10.20am on Friday.

Police said that the person stated in the report that he was stabbed twice in his arm by illegal moneylenders, including the location, Block 234, Hougang Avenue 1, where according to him the crime took place.

The Hougang neighborhood police center (NPC) said in a Facebook post on Friday that they got the news via an anonymous phone call. Without any delay officers from Hougang NPC and Ang Mo Kio Division proceeded to the crime scene.

84 yrs old.. even charge court also no offence... cos he going to hand over his IC oredi..