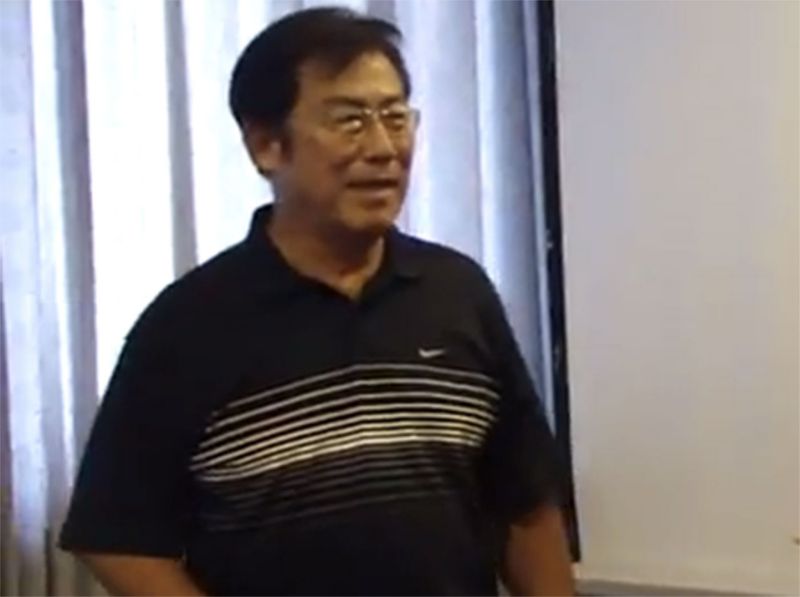 The father of a track and field trainee who was allegedly molested by her coach had told his daughter to forgive the perpetrator if the incident was “one-off”.

He was testifying on the first day of trial into the alleged offence committed by Singapore Athletics Vice President, Loh Chan Pew, 72, in the State Courts on Monday (22 January).

The father, who cannot be named, said his daughter, an 18-year-old trainee then, tearfully recounted the incident to him that her coach had molested her to the point of “orgasm”.

Castrate him, solve the problem once and for all. So that ppl way pass 50 y o can't take advantage of the caning age limit excuse to do harm to younger persons.

What a dirty old man.. Must sue him..Cannot forgive blindly