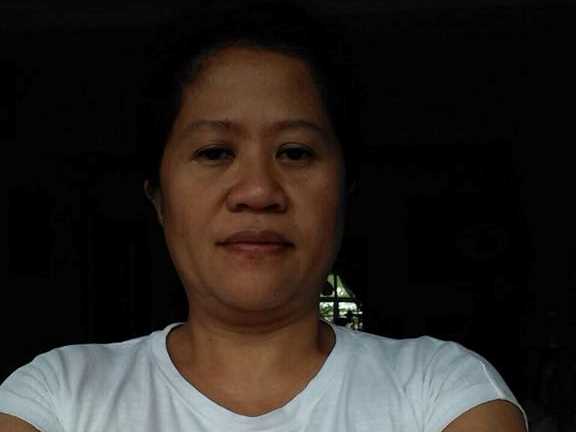 Facebook user Ruby Mathur has alleged online that her domestic helper returned home under the guise that her husband was shot dead, when in reality she was simply fleeing from loansharks who were after her after she had racked up thousands of dollars in debt.

Mathur, a Singapore resident, posted in the SG Transfer and Direct Hire Maids Facebook group over the weekend and revealed that her Filipina domestic helper, 41-year-old Michelle Romero Tolentino, has been with her for nearly two years. Mathur’s family employed Michelle in Hong Kong and brought her over to Singapore when they moved here. 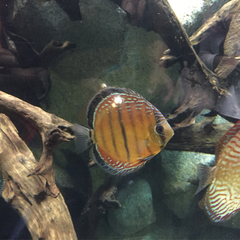 May be run 🏃 with Bangali or bangla

just pay for her lah.count yourself bad luck to employ her 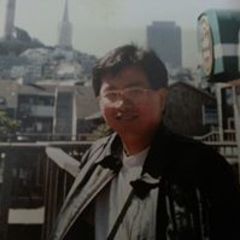 Have you made a Police Report?