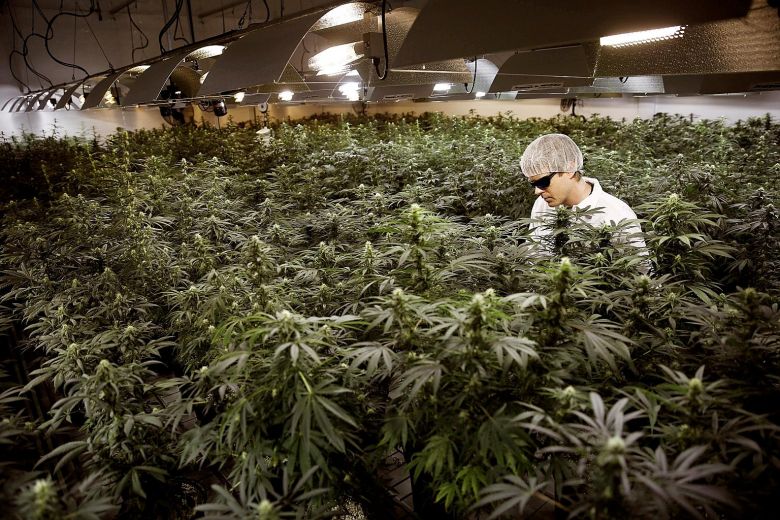 The Republic of Singapore is well known locally and internationally for its strict laws on the use and sale of drugs. The possession or consumption of marijuana or cannabis can lead to a maximum 10-year jail term and/or up to $20,000 in fines while those found guilty of trafficking, importing or exporting more than 500 grams of the drug can be sentenced to the death penalty.

Amid the harsh sentences meted out to those who abuse cannabis, scientists at the National Research Foundation (NRF) are working to access the medicinal potential of the chemical compounds found in cannabis – cannabinoids – without negative side effects.

The NRF announced earlier this month that it will work towards developing synthetic medicinal cannabinoids as part of its new Synthetic Cannabinoid Biology Programme. The programme is part of a new $25 million research initiative called the Synthetic Biology Research and Development Programme, which will be conducted over a period of five years.