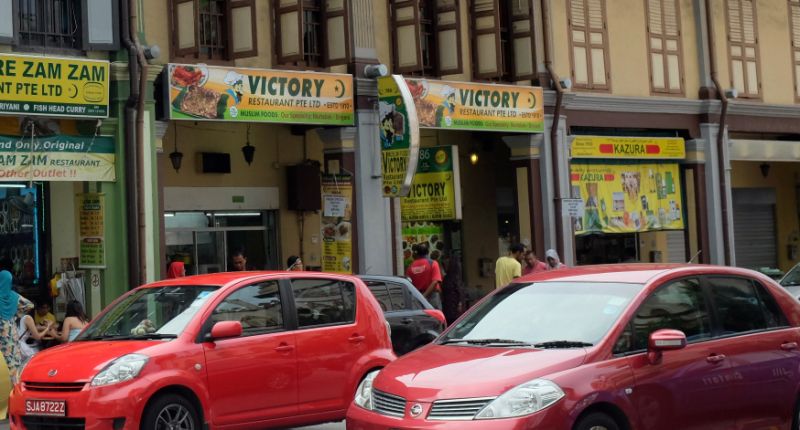 Thinking that a black trash bag and umbrella would be enough to hide his identity, he broke into his workplace – the well-known Victory Restaurant – to steal $10,000 from its till.

However, Rashid Koned’s identity was still traced by the police thanks to CCTV cameras in the vicinity of the restaurant.

On Monday (22 January), the 64-year old was sentenced to 18 months’ jail after he pleaded guilty to one count of breaking into the well-known prata shop at North Bridge Road, by scaling its wall and climbing through a second-floor window in order to steal the money.

He didn’t know how efficient our polices are 😆