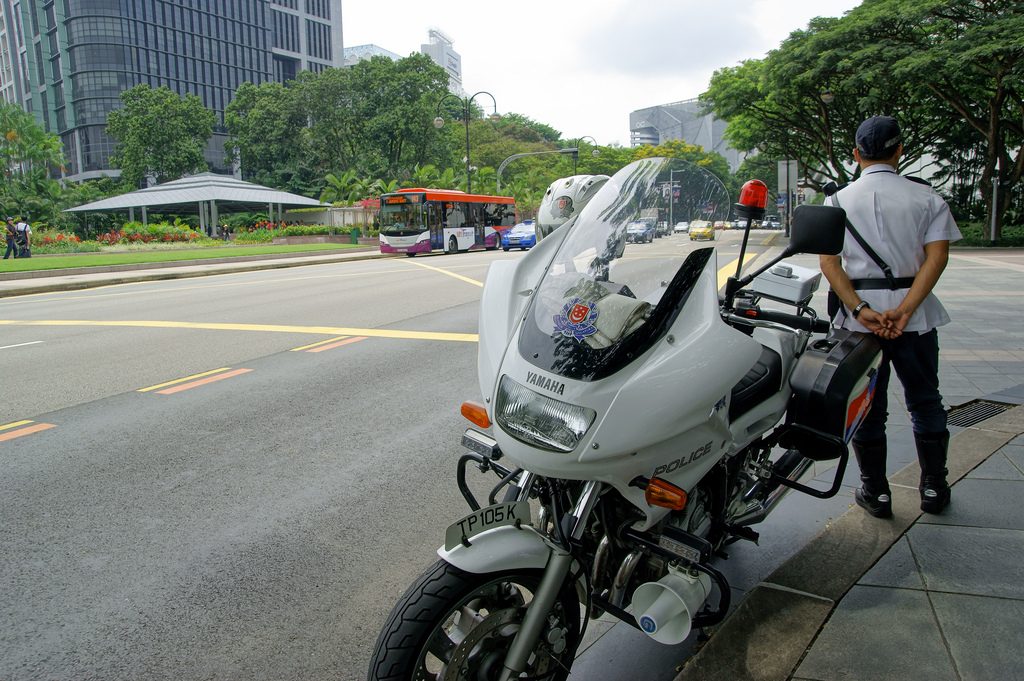 Two cars were pulled for having overly tinted windows in Bishan - and the trio of drivers and passenger was later arrested for traffic and drug offences.

On Monday (22 Jan), a 27-year-old man, 24-year-old woman and 30-year-old man were stopped by traffic police at a bus stop near Block 254 Bishan Street 22. The former two were in the first car, while the latter drove the second car.

The man and woman in the first car were noted to have been hostile and did not cooperate, prompting the officers to call the police over. The police stated they received the call at 7.56am.

Upon searching both vehicles, drug equipment was found.

throw them in prison for a long long time.