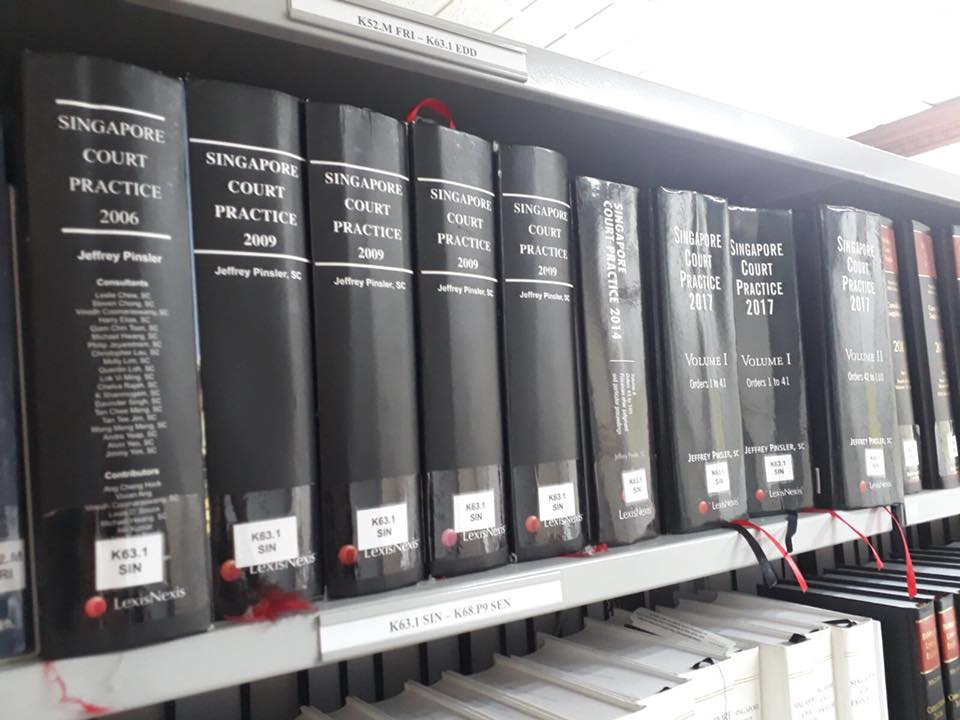 This is probably Singapore's most mind-boggling mystery to date.

The case involved two ordinary primary school boys, Toh Hong Huat and Keh Chin Ann, who were good friends with each other. They were last seen together near school at 12.30pm, but simply vanished without a single trace after that. Their books and bags were found under a tree, but not a single person knew where the boys went to.

This case was dubbed by the press as the McDonald's Boys, because the people from McDonald's were moved by the story of the boys' disappearance, and offered $100, 000 as a reward for information.

However, despite the huge reward offered by McDonald's, huge press releases and a police search which extended to neighbouring countries including Malaysia and Indonesia, the boys were never found.

Speculation by the public: Kidnapped by members of an illegal syndicate

We've heard of cases where children were kidnapped and forced to turn to begging in foreign countries. This might have happened to the two missing boys.