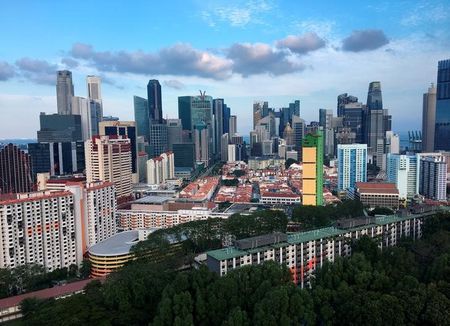 By Fathin Ungku and Aradhana Aravindan

SINGAPORE (Reuters) - Singapore's anti-corruption watchdog said it is reviewing the country's primary anti-graft law amid mounting pressure on the government to toughen the rules in the wake of revelations of criminal wrongdoing at companies in the city-state.

Keppel Corp, which counts state investor Temasek Holdings as its largest shareholder, has agreed to pay more than $422 million to resolve probes by U.S., Brazilian and Singapore authorities on charges it bribed Brazilian officials.

The disclosure has dented Singapore's squeaky-clean image. It is ranked seventh-least corrupt nation in the world according to Transparency International, the global anti-corruption coalition based in Berlin.