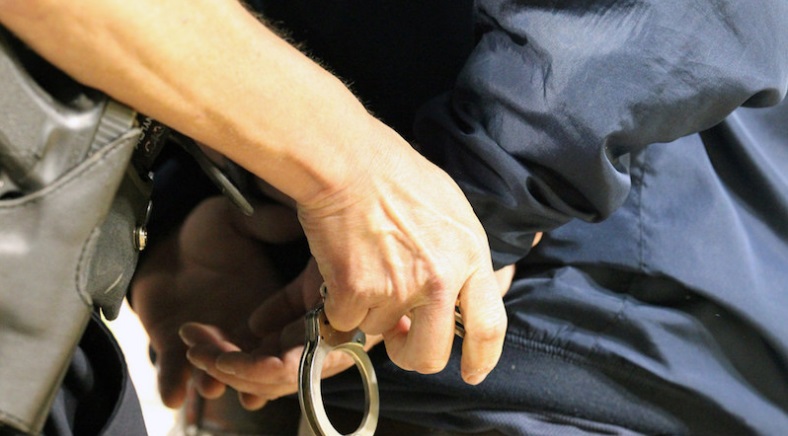 Three people who thought they were being pulled over by the traffic police for their tinted car windows yesterday morning ended up getting arrested for traffic- and drug-related offences. The two cars, which were stopped in Bishan, were shuttling around a 27-year-old man and a 24-year-old woman in one, and a 30-year-old man in the other.

According to The Straits Times, it’s unclear how the trio are connected.

Lianhe Wanbao said yesterday that the cars were stopped at a bus stop near Block 254 Bishan Street 22.

When the duo in the first vehicle emerged hostile and uncooperative, the police were called to the scene around 7:56am.

ST noted that drug paraphernalia was eventually discovered in both cars.

Netizens commented that it was the tinted windows that gave the trio away, as the cars probably stood out amongst the rest of the vehicles on the road, catching the attention of the traffic police.

According to the vehicle modification guidelines on One Motoring, tinted films on vehicles must not be of the reflective type, and tinted glass must comply with international standards for safety.

Got to catch those drivers with their car engines modified too