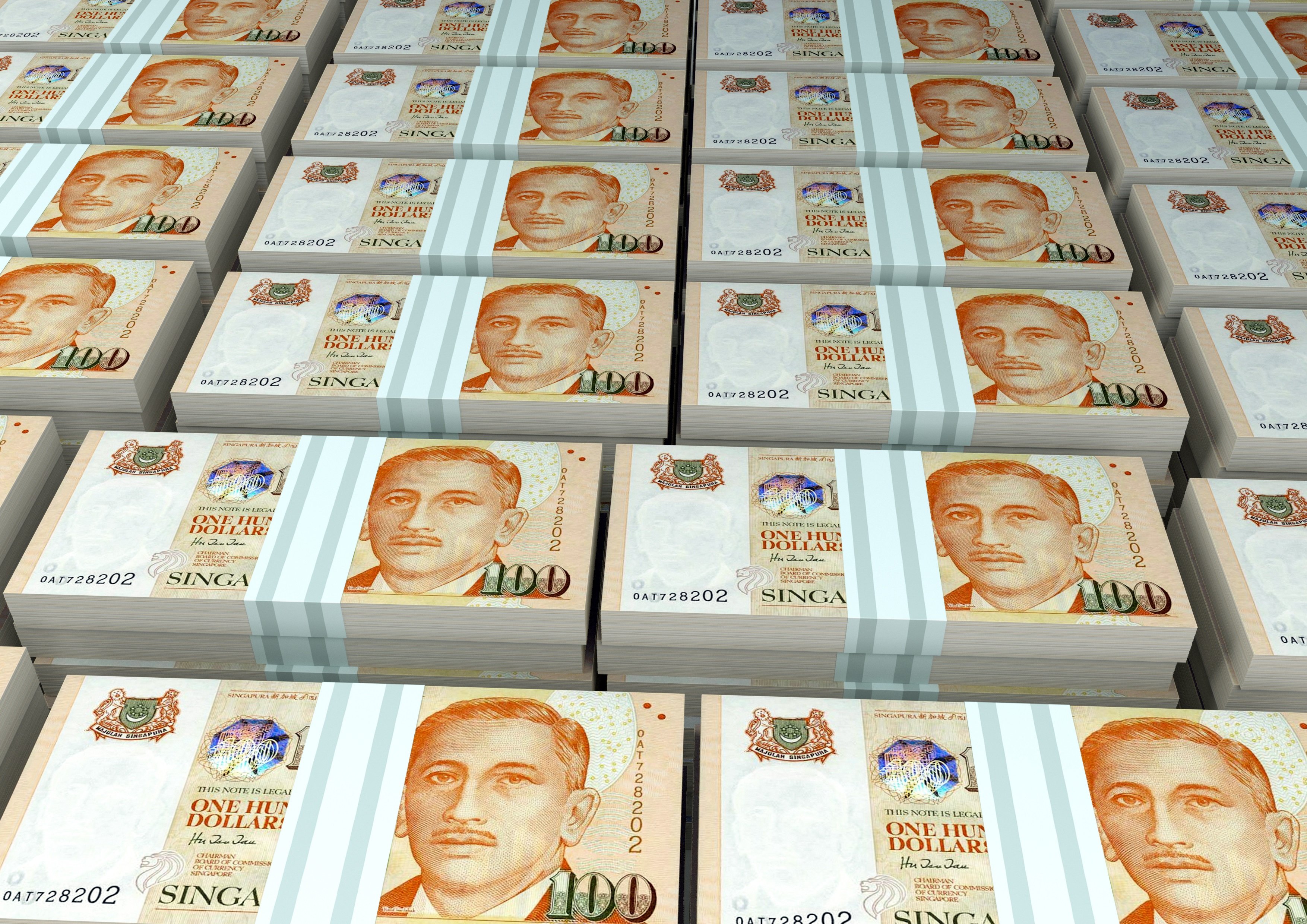 Unlicensed moneylender went to court to get back loan: it went as well as you expected 😂

What do you do when someone owes you money and refuses to pay? Sue the person?

This was exactly what an unlicensed moneylender did, when they could not get back the principal sum from a borrower. While a trading company by nature, the court has found that the money loaned were not an investment but rather, illegal loans.

Ochroid Trading had claimed that VIE Import & Export had owed them $8.9 million in principal sum, and a total of $10.25 million if alleged profits are calculated into the sum. The money was supposed to be "loans", to be repaid with interest at a later date.

However, the High Court had found that the primary aim of Ochroid Trading was not investment but rather lending money at high interest rates. It dismissed their claims.

Ochroid Trading had made an appeal to the Court of Appeal on the basis that the borrowers would benefit unfairly if they do not even pay back the principal sum.

The Judges of Appeal for the case had five judges - Chief Justice Sundaresh Menon as presiding judge and Andrew Phang, Judith Prakash, Tay Yong Kwang and Steven Chong. It was a rare sitting of five judges as compared to the usual three.

Ochroid Trading had been unable to prove to the Judges of Appeal that the transactions were not loans. Hence they were found to be unlicensed moneylenders under the Moneylenders Act.

The Judges of Appeal made clear that the Moneylenders Act does not just cover loansharks who prey on the vulnerable poor but also those who do not have a license to conduct moneylending as a business.

Ochroid Trading does not have the right to sue for restitutional recovery nor breach of contract if the contract in question is illegal and prohibited in the first place.

According to the Judges of Appeal, using its authority to allow such a company to recover the principal sum loaned to a borrower would be making a nonsense of the Moneylenders Act, as well as encouraging illegal moneylending.

wow not bad. go borrow from unlicensed money lender. then they will stuck. both sides can't get back their money. go to court; tio f**k. go to violence; tio police criminal case. then why they still want to lend? haha 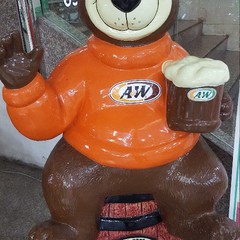 i also wanna borrow half a million also can.no need few million.after i make money i pay back.So gd ah like this 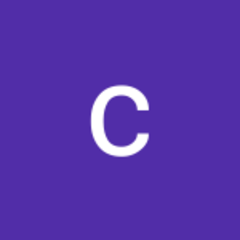 If thay needs money why thay can’t lenders ,bank also doing that what(1) why bank do that you think is good ,know because bank is to help people to sv

good decision by tbe bench of lawyers I feel. law is for everybody's betterment. 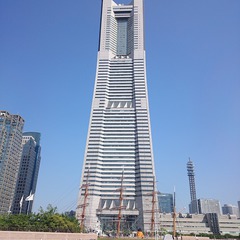 Judge help illegal money lenders? Oh no.. this is just another fake news...

How did the judge helped the money lenders? Please review your comment.

I did not say the judge really help...i asking question... you see the “..?..” suppose clever people like you can enlighten me... “yes or no”